Levoy is widely considered to be the man behind Google Pixel's computational photography program. He is responsible for features like Night Sight, Portrait Mode and HDR+. 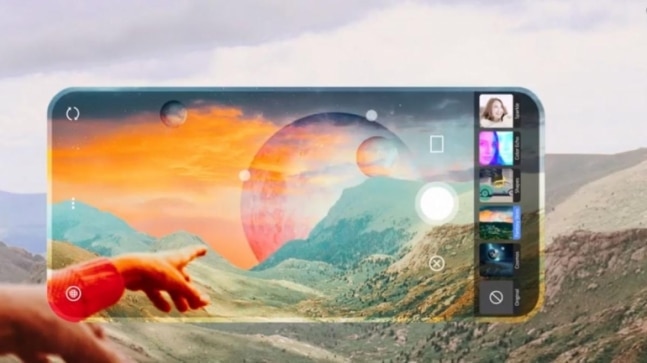 Adobe has snapped up imaging expert, Marc Levoy. He is widely regarded as the man responsible for the work put into creating many of the Pixel line-up's computational photography features.

According to the Verge, Adobe has said that Levoy will "spearhead company-wide technology initiatives focused on computational photography and emerging products, centered on the concept of a universal camera app." It is interesting to note the job description for Levoy includes a universal camera app. While Adobe hasn't said much about the app yet, but the company has revealed that Levoy will work with its Photoshop Camera, Adobe Research, and Sensei team focused on using AI and machine learning to improve data analysis, advertising, and other creative work.

For the uninitiated, Levoy was the leader of the team that worked on the Pixel lineup's Night Sight, Portrait Mode and HDR+ features. However, most industry experts believe Levoy's impact on Pixel phones, and in effect, the smartphone industry goes deeper. Many consider him to be the man who brought about a revolution in the smartphone industry which saw companies move away from the mindless megapixel race, and instead focus on the inclusion of mindful innovations for smartphone cameras.

With the work that Levoy put in on the Pixel computational photography program, the world was made aware that we didn't need multiple or even big lenses on a cameraphone for improved photography performance. Instead, what's needed on phones is a good code for understanding colours and frames from the perspective of the human eye.

Now with Levoy working with Adobe, he could soon bring such magic to Adobe's universal camera application, and help add a little bit of Pixel-like photography magic to all Android and iOS phones. As the company notes, "the application aims to leverage Adobe's rich history and Photoshop prowess by giving a camera app replacement for your smartphone. It utilizes AI and Adobe Sensei to mimic many of the post-processing features that require quite a fair bit of skill to achieve on desktop versions of Photoshop."

With the description, it is clear that Adobe's universal camera app could just be something that's right up Levoy's alley. However, it will be interesting to see if he can replicate the Pixel magic once again with his work in the coming weeks and months.

Mark Zuckerberg worries that if India can ban TikTok, it can also ban Facebook