London is not a very friendly place for cab aggregators, as Uber found earlier. Now Ola has been stripped of its licence over safety concerns. 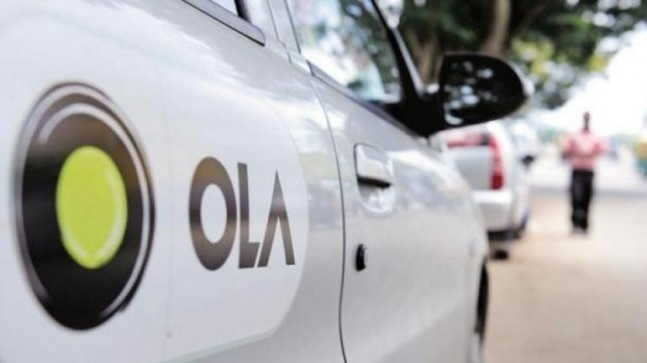 Transport for London, the British capital's transport regulator, has banned the Indian taxi-hailing app Ola. Ola, backed by Japanese technology fund Softbank, started operating in London only in February this year after starting its UK operations in Cardiff, Wales, in 2018.

The action comes in the wake of several failings including the case of at least 1,000 trips made by drivers who did not have the required licence. Transport for London said Ola failed to notify the regulator about the violations as soon as it came to know of them.

"Through our investigations we discovered that flaws in Ola's operating model have led to the use of unlicensed drivers and vehicles in more than 1,000 passenger trips, which may have put passenger safety at risk," Transport for London director of licensing Helen Chapman said in a statement.

Ola has been told that its licence will not be renewed. Ola said it would appeal the decision and as appeal rules suggest, it can operate for the next 21 days in which it must file an appeal.

Ola operates in major cities in Britain including Birmingham, Cardiff and Liverpool has in its pool at least 25,000 drivers. Ola has acknowledged the regulatory violations in London and has promised to fix the gaps, reiterating that the company is fit to serve.

Ola UK managing director Marc Rozendal said, "We have been working with Transport for London during the review period and have sought to provide assurances and address the issues raised in an open and transparent manner. Ola will take the opportunity to appeal this decision and in doing so, our riders and drivers can rest assured that we will continue to operate as normal, providing safe and reliable mobility for London."

London has been the battleground for app-based taxi services with Ola challenging the established giant Uber this year. Uber won a long legal battle with Transport for London which had withdrawn its licence over similar public safety concerns. A judge overturned the ban only last month and granted it a 18-month licence to operate in London.

The problem with Uber was the same: unlicensed drivers making trips. Uber had also failed to notify the regulator about the transgressions. London is Uber's largest market in Europe and has 45,000 drivers in its pool. Uber had faced the traditionally powerful taxi unions to acquire a licence to operate which has been cancelled twice by now. This is the third time a licence has been granted after Transport of London and Uber agreed to a formula.