The dual selfie camera set-up on the OnePlus Nord will consist of a 32-megapixel primary camera and an 8-megapixel secondary lens. 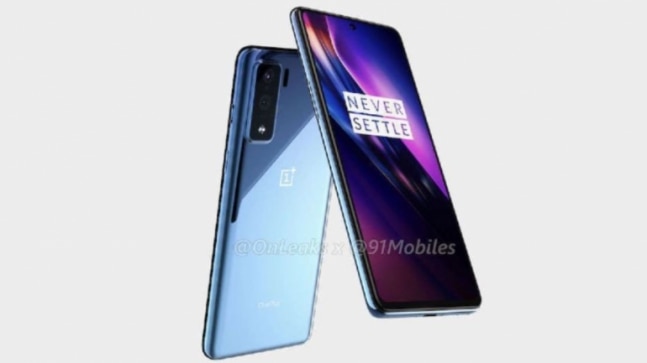 Now ahead of its launch, new information about the phone has started leaking online. As per a new report, the OnePlus Nord could reportedly feature dual selfie cameras. This is quite interesting as all OnePlus phones till now, even the OnePlus 8 phones, have been equipped with a single-lens setup at the front.

As per the report by Android Central, the dual selfie camera setup on the OnePlus Nord will consist of a 32-megapixel primary camera and an 8-megapixel secondary lens. Additionally, the report also reveals that the camera setup will be housed inside a punch-hole at the top-left corner of the display. However, this information goes against renders we've seen in the past that have shown the phone to come with a single lens set-up.

As for the other specifications of the phone, we've had reports that have revealed some crucial information about the phone. The phone's leaked Geekbench listing has been the biggest source of information. This listing in the past has hinted at OnePlus going with the Snapdragon 765G SoC, instead of a MediaTek SoC for the device. This could be paired with OxygenOS 10 operating system based on Android 10.

Ahead of its rumoured launch, we have also received quite a lot of information about the cameras of the device, with the latest reports claiming the OnePlus smartphone could come with a quad-camera set-up. The phone could get a 48-megapixel primary sensor, a 16-megapixel ultra-wide-angle lens, and a 2-megapixel macro lens with a fourth depth-sensing lens or colour filter lens.