Amazon has suspended the police use of facial recognition platform Rekognition for a year. 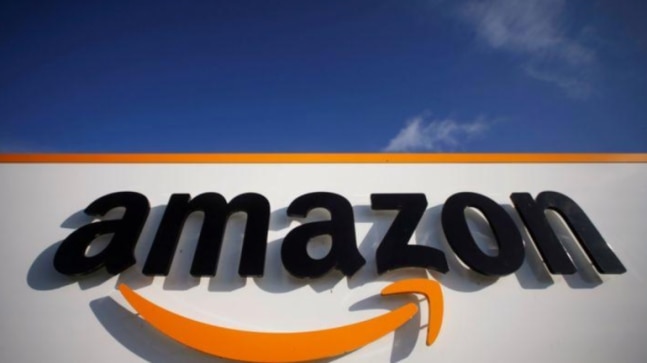 "We've advocated that governments should put in place stronger regulations to govern the ethical use of facial recognition technology, and in recent days, Congress appears ready to take on this challenge," Amazon said in a statement.

"We hope this one-year moratorium might give Congress enough time to implement appropriate rules, and we stand ready to help if requested."

Like other facial recognition systems, Amazon's Rekognition uses Artificial Intelligence (AI) to compare a picture and match it with pictures held on police databases that can hold hundreds of thousands of photos.

In the past Amazon has defended Rekognition against charges of bias, while continuing to offer it to law enforcement agencies, a report by the BBC stated.

Where lighter-skinned individuals are concerned, a near-zero error rate was found.

The provision of facial recognition to law enforcement in the US has long been debated. With recent happenings in Minneapolis where George Floyd, a 46-year-old, was killed due to police brutality, the question of police surveillance has again risen.

In a letter addressed to the US congress, Arvind Krishna wrote, "IBM no longer offers general purpose IBM facial recognition or analysis software. IBM firmly opposes and will not condone uses of any technology, including facial recognition technology offered by other vendors, for mass surveillance, racial profiling, violations of basic human rights and freedoms."

"Artificial Intelligence is a powerful tool that can help law enforcement keep citizens safe but vendors and users of Al systems have a shared responsibility to ensure that Al is tested for bias, particularity [sic] when used in law enforcement, and that such bias testing is audited and reported," he added.