Google Photos has brought in a toggle that will let users mute videos with just a tap. 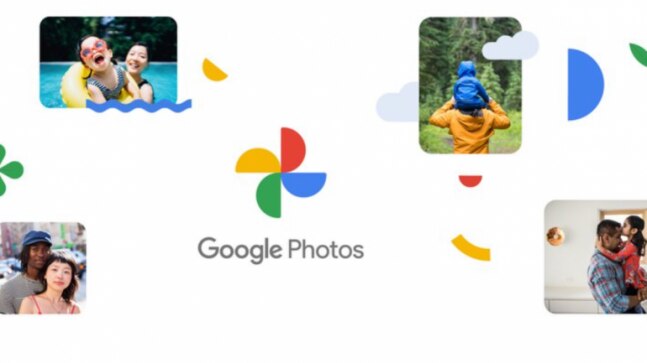 Days after announcing major UI updates, Google Photos is out with a small but useful change. It will now let users mute their videos by a single tap on the newly spotted toggle. Google Photos is an online service that allows users to share photos and videos, and store them.

Photos has now introduced a small but significant change, a mute toggle, that will come in handy for users. Photo users will not have to go to their phone's main media to reduce the volume.

As noted by Android Police, the updated Google Photos has brought in a mute button at the bottom of the screen when a video is being played. Users have to simply tap on it to mute the volume, and tap it again to increase the volume.

The toggle is not live for everyone and seems to be rolling-out on the server-side switch, the report states. This is because some users with the new UI have not received it yet, and some with the old UI have spotted it. Hence, it is not exclusive to the new UI.

Another feature that could be a potential roll-out to Google Photos was spotted by reverse engineer, Jane Manchun Wong back in April. It is not the same as the above-stated toggle. This feature lets you remove audio from video while sharing or exporting it. Users can thus remove audios from videos while sharing them. However, there is no confirmation on when this feature would be rolled-out.

Last week, the 5-year-old app Photos introduced a Map View so that users can explore the photos and videos that have been taken by location.

Other updates Google Photos has brought in is the redesign to let users explore photos more easily. The updated app icon and a new carousel of memories for users to reminisce old times.

In terms of appearance, Google Photos have three major components. The Photos work in a three-tab structure that will have larger thumbnails, auto-playing videos, and less white space between photos.

David Lieb, product lead for Google Photos in a Google blog said, "A lot of people really love the product and the reason they love it is a little bit different than what we initially designed it for. The thing they really love it for is this idea of nostalgia, and reminiscing, and looking back on your photos. So in this redesign, we decided to really lean into that. We think in the long run, that is the unique, durable value of Google Photos."