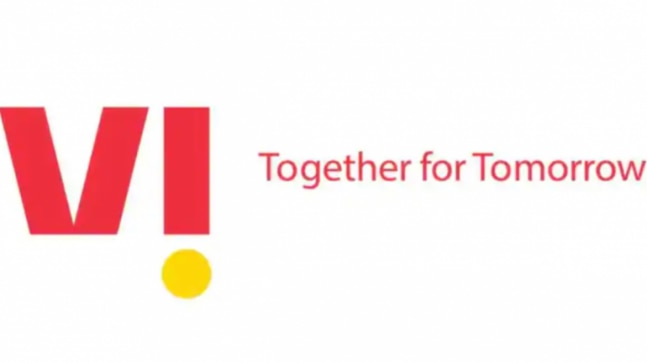 Vi on Thursday announced that it has started the refarming process across seven cities in Uttar Pradesh. These cities include Haldwani, Agra, Dehradun, Moradabad, Rudrapur, Hardwar, and Lucknow. The development is part of Vi's ongoing spectrum re-farming under which the operator is using its 3G spectrum for 4G services. The development came in the light of the deployment of 5 MHz or 2100 MHz spectrum bands in the circle.

Vi has successfully completed the refarming process of 3G spectrum to 4G across all sites in Mumbai in December last year. It had notified users in Delhi that the 3G services in Delhi will not work post mid January, 2021. The telco has also refarmed the 3G spectrum in Kerala. Vi noted that it is ramping up with the migration of 3G spectrum to 4G, to give users Vi GIGAnet 4G with the triple advantages of wider coverage, network quality as well as stronger traffic carriage capacity.

According to the telco, Vi customers will be able to enjoy higher download and upload speeds apart from better indoor coverage. 3G Vi users will be able to upgrade to 4G network at no additional cost with the option of getting the SIM delivered to their place. The request can be placed by calling on SIM upgrade helpline 95659 99992. While Vi's 3G services are being stopped, it will continue to provide 2G services as it has wider coverage. Vi gave the best 4G network in the last quarter of 2020, according to a report by Ookla.

Pamesh Gupta, Cluster Head of Uttar Pradesh and Uttarakhand, Vodafone Idea said, "The network augmentation initiative is our endeavour to offer our customers an enhanced 4G experience to complement the surge in data demand. Supplementing the existing 4G infrastructure with the expansion on 2100 MHz layer has brought about enhanced data speeds, besides a better indoor network experience for Vi customers in UP. We have currently commenced the 3G to 4G refarming exercise in 7 cities in the state. Efforts are on to cover the rest of UP at an early date."

According to data shared by Ookla, Vi has also topped the speed charts for average download speeds in 142 cities.
Vi is also the only telco to give 4GB daily data with its double data plans that are priced at Rs 299, Rs 449 and Rs 699 with 28 days, 56 days and 84 days validity respectively. Along with unlimited calling and SMS benefits, these prepaid plans give double data as well as weekend data rollover benefits that let customers accumulate unused data through the week and use it together on the weekend.

ALSO READ: | Xiaomi to launch two audio products in India on February 22
ALSO READ: | Apple is offering free battery replacement on some old MacBook Pro laptops
ALSO READ: | Koo is buzzing and the first challenge for the app is to fight for its account on Twitter