Infinix is reportedly working on the Infinix Note 8 and some of the key specifications of the device have leaked online. 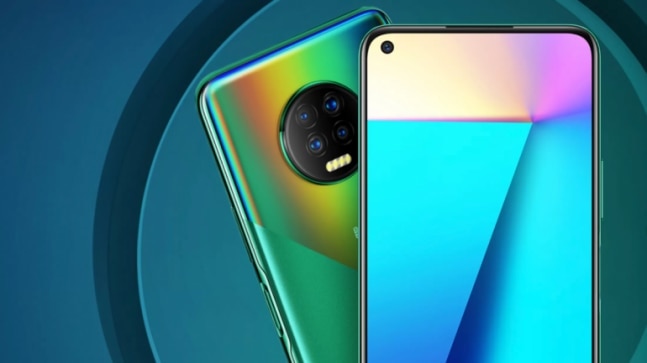 Hong Kong-based smartphone maker Infinix could soon launch another smartphone in the market. As per sources, the smartphone is reportedly working on the Infinix Note 8 and some of the key specifications of the device has leaked online. Interestingly, Infinix unveiled the Note 7 in India a week ago in the budget category.

As per a Mysmartprice report, Infinix Note 8 got listed on US FCC under the model number X692. The listing also revealed that the smartphone will house a 5,100mAh battery with up to 18W fast charging support. In terms of processor, the Note 8 could be powered by an octa-core MediaTek Helio G80 processor coupled with up to 6GB of RAM and 128GB of built-in storage, which can be expandable using a microSD.

In the camera department, the Note 8 is speculated to feature a quad-camera setup on the rear with 64-megapixel primary sensor, along with Marco and ultra-wide sensors. The Note 8 will be a pro version of the newly launched of the Note 7.

Infinix had launched the Note 7 a couple of days ago. The smartphone features a massive 6.95-inch HD+ IPS display with a resolution of 720x1,640 pixels and an aspect ratio of 20.5:9. Powering the device, is an octa-core MediaTek Helio G70 SoC paired with 4GB of RAM and 64GB of storage. The Note 8 would be a major upgrade over the Note 7 in terms of processor and RAM because it is likely to come with bigger RAM and in-built storage capacity.