After SpaceX, Google bans its employees from using Zoom over security concerns

Tech giant Google has issued a ban on the use of the Zoom videoconferencing app for all its employees citing security concerns. 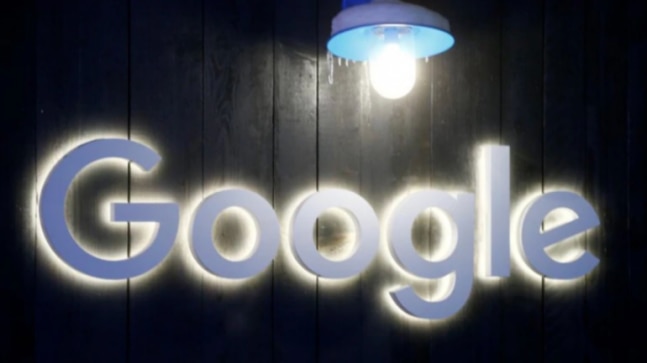 Tech giant Google has issued a ban on the use of the Zoom videoconferencing app for all its employees citing security concerns. Zoom witnessed a surge in popularity as it gave people a platform to socialize and carry out their professional work seamlessly during the COVID-19 pandemic.

As per a report published in BuzzFeed News, Google sent a mail to its employees last week, informing them that the videoconferencing app will no longer function in their corporate laptops and desktops.

"We have long had a policy of not allowing employees to use unapproved apps for work that are outside of our corporate network," Jose Castaneda, a Google spokesperson told BuzzFeed News.

"Recently, our security team informed employees using Zoom Desktop Client that it will no longer run on corporate computers as it does not meet our security standards for apps used by our employees. Employees who have been using Zoom to stay in touch with family and friends can continue to do so through a web browser or via mobile," Castaneda further added.

Founded by Eric Yuan, Zoom first came into action in 2019 but its popularity skyrocketed in March 2020 when the number of active users went up to 200 million from 10 million in December.

However, Zoom did not have a smooth sail thenceforth as it was mired in controversies because of its flawed security policies. In March 2020, a Motherboard report revealed that Zoom's app for iOS sent its users data to Facebook irrespective of the user having an account on the social media app. Soon after the vulnerability was discovered, Zoom fixed the glitch. Yuan in a blog post said, "We took action to remove the Facebook SDK in our iOS client and have reconfigured it to prevent it from collecting unnecessary device information from our users. We updated our privacy policy to be more clear and transparent around what data we collect and how it is used explicitly clarifying that we do not sell our users' data, we have never sold user data in the past, and have no intention of selling users' data going forward."

Things got murkier for Zoom when an ex-NSA hacker Patrick Wardle discovered two new security flaws in the app. His findings revealed that the bugs launched by local attackers can easily gain control over a person's Mac. While one bug allowed the attacker to inject malicious code into the Zoom installer, the other bug could control the user's webcam and microphone.

Another report by The Intercept revealed that the Zoom calls are not end-to-end encrypted contrary to the company's claims. Earlier this month, Zoom admitted that some video calls were "mistakenly" routed through servers in China.

Google isn't the only company that has banned its employees from using the app. On April 8, the Taiwan cabinet asked all its government agencies to stop using "products with security concerns, like Zoom". Earlier, Zoom was banned by Elon Musk's rocket company SpaceX over security concerns. As per a report published in Reuters, the employees of SpaceX were told that their access to Zoom has been disabled. "We understand that many of us were using this tool for conferences and meeting support. Please use email, text or phone as alternate means of communication," a SpaceX mail obtained by Reuters read.