Telegram Founder Pavel Durov has voiced his disapproval over Apple's 30 per cent commission fee for listing apps on the App Store. 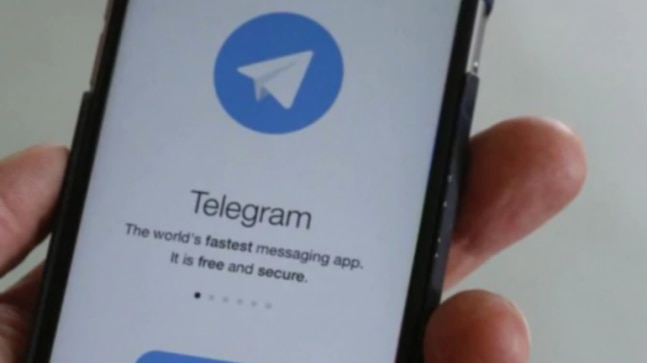 After Spotify, Telegram has moved the European Commission over Apple's long-contended 30 per cent commission cut for listing developer apps on Apple App Store, reports confirmed. Telegram founder, Pavel Durov, in a public post, has listed out seven reasons why "every iPhone user should be worried about the App Store's 30% tax"

"The situation is so bad that one would expect Apple's 30% cut to be unsustainable. Yet it's been around for more than 10 years and is still there," Durov said.

Durov said that because of the 30 per cent commission, iPhone users have to pay extra for apps on the app store despite already having to pay extra for their iPhone than the maker's cost. He further said that Apple censors a lot of the content from the apps and also restricts the developers from reaching them to users.

Durov also said that an Apple user's privacy is at stake as the user must first create an Apple account and log in using it to install every app. This makes it easier for Apple to keep track of the users as every single app, and every push notification is tied to the user's account.

Durov further called Apple's review team "notoriously inefficient" because of who the updated apps reach its user later than they actually should. He complained about Apple's efficiency in hiring new moderators despite charging a tax from third-party apps.

Other reasons Durov listed out were lesser apps, apps with more ads, and worse apps.

Durov stated that on top of the 30 per cent commission, app developers have to pay government taxes such as VAT (~20%), wages, research, servers, marketing. Instead of making a profit, these apps go bankrupt, Durov stated as a result of which many great apps don't exist. Durov said the app developers rely on ads for their companies to survive. Durov also said that the apps are not properly researched as developers are not left with any funds for the same.

"We shouldn't sit idly and let Apple's lobbyists and PR agents do their thing. At the end of the day, it is up to us consumers and creators to defend our rights and to stop monopolists from stealing our money. They may think they have tricked us into a deadlock because we've already bought a critical mass of their devices and created a critical mass of apps for them. But we shouldn't be giving them a free ride any longer," Durov wrote in a blog post.

Apple CEO Tim Cook, in the US Congressional AntiTrust meeting, said, "We treat every developer the same. We have open and transparent rules." He also said that a vast majority of apps, around 84 per cent do not pay commission to Apple.

Apple app store's commission policy is considered unfair by many because with the commission, there is also competition from Apple's apps.