After WhatsApp, Facebook to roll out dark mode soon for Android users 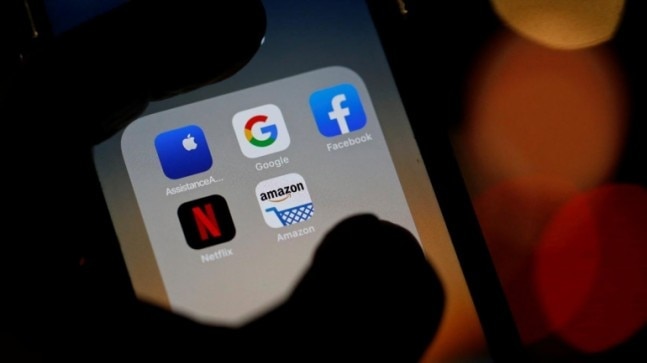 The report also stated that a Reddit user got dark mode feature on his Facebook app but it soon disappeared after some time. Some users even shared the screenshot of the Facebook dark mode on Twitter but they did not reveal whether the mode remained or disappeared.

Although Facebook has spent many months experimenting with the mode, it is taking to take to officially roll out the mode similar to what the messaging app WhatsApp. Amongst all the social networking apps, Instagram already has a functional dark mode feature for both its Android and IOS users. However, to activate the feature one needs to upgrade their operating system to Ios 13 and Android users would require the latest Android 10 to use the function.

The dark mode feature is not a mere change in the entire outlook of the app, it also has many perks. The feature helps in saving the battery life of your phone as it doesn't emit as many lights as the normal mode does. It is highly recommended for people who spend a better part of their day fiddling with their phones as it reduces the light emission and manages the colour contrast ratios which are important for readability.

As far as WhatsApp's latest feature is concerned a Wbetainfo stated that the new update on WhatsApp comes with animated stickers. A play icon has also been added next to the sticker pack. Apart from that, a new Delete messages section has been added that highlights the status of the feature in a group chat.

ALSO READ: | iPhone 7 to iPhone 11: A smooth upgrade and one that makes a lot of sense
ALSO READ: | Will Poco X2 be a rebranded Redmi K30 4G? This is what it may cost and speculated features
ALSO READ: | Huawei Band 4 launched in India, brings 9-day battery life, sleep tracking at Rs 1999
TweetYoutube
Tags: Facebook | WhatsApp

Indian government reportedly building its own WhatsApp-like chat app: Everything you should know

iPhone 11 camera not as good as OnePlus 7 Pro, Xiaomi Mi CC9 Pro for DxOMark but that does not matter