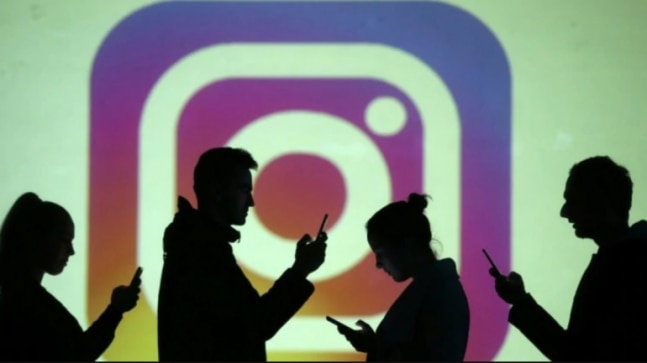 Instagram is all set to copy yet another Snapchat feature that has something to do with disappearing messages. A few days ago, we heard that WhatsApp is working on self-destructing messages and now a report states that Instagram too is trying out the ephemeral text messaging feature. The feature reportedly clears chat threat when you leave the chat window, a Facebook spokesperson told TechCrunch.

The ephemeral text feature would be useful for people who like having silly, vulnerable or risque chats with their friends and wouldn't want to revisit any of their old chats. Instagram had earlier implemented the unsend message feature that allowed users to delete their messages after sending it but there was one drawback in the feature as that notified the receiver that the message has been deleted from the other side.

Instagram's soon to be rolled-out ephemeral feature was first discovered by reverse engineering specialist Jane Manchun Wong. She found a code on Instagram's Android app that was marked with a speak no evil emoji.
Wong took to Twitter to demonstrate how the feature works. Her short video revealed works when users enter a dark mode messaging window via the Instagram Direct message window. Once the user exits the dark mode messaging window, the chats automatically disappear. So if you try to go back to the same window to check on the chats, you wouldn't find anything there.

Instagram confirmed Wong's discovery though a tweet. They wrote, We're always exploring new features to improve your messaging experience. This feature is still in early development and not testing externally just yet!. They, however, did not reveal when the feature will be out or will it ever make it out of the prototype phase as most features that are spotted in the prototype phase are often not rolled out for users.

Earlier, Twitter was also found testing the disappearing photo/video feature which they would call Fleets.The feature would allow users to post pictures, videos, and text that would vanish in 24 hours. The feature is similar to what we have seen in WhatsApp, Instagram and Snapchat.

WhatsApp too was testing out the self-destructing messages feature that would allow users to set a timer on their messages. The company had plans to make it available for the group chats first but now as per the latest reports, the feature will be available to individual chats as well.

Realme Narzo 10, Narzo 10A announced to launch on March 26