After Xiaomi Mi 10, Xiaomi Mi 6 re-launch planned: Is this an iPhone 9 rival?

Xiaomi is planning a return of the Mi 6 flagship as a new rival to the rumoured iPhone 9. The Mi 6 is expected to be a compact alternative to the compact phones of this year. 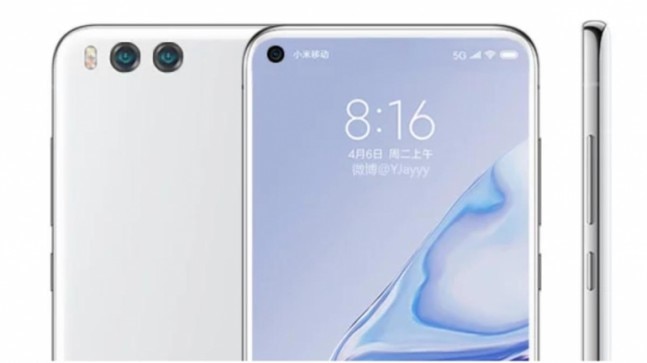 Xiaomi has been busy in the early part of 2020 launching lots of new phones across various price points. The Redmi K30 Pro from today and the Redmi Note 9 Pro from a week ago are the recent examples. These devices are a prime example of Xiaomi listening to consumers and what they want in a phone. However, there's no denying that these are massive phones and the days of the compact smartphones are now well beyond us. Xiaomi may oppose this soon, similar to Apple.

In a new thread of rumours on Weibo, there have been talks of Xiaomi doing a premium compact phone. As Gizmochina reports, Xiaomi's director of new media hosted a discussion on Weibo regarding the possibility of Xiaomi's older Mi 6 flagship making a return to the market. In the post, it is said that Mi 6 will be brought in updated clothes and it will also get refreshed specifications

The original Mi 6 came with a flagship Snapdragon 835 chip and the new phone might replace it with a midrange Snapdragon 700 series. It is also said that Xiaomi may consider a Snapdragon 800 series chipset provided it doe not affect the weight and dimensions of the phone. The phone is is also supposed to have the same compact dimensions as the Mi 6 but instead of massive bezels, the new model could end up with a bezel-less display design along with a notch or punch-hole cutout of the front camera.

The Xiaomi Mi 6 could come in as a premium offering for compact phone enthusiasts but in markets like China, it could struggle to compete against iPhone 9 given that Apple has a massive advantage over other Android phones in terms of performance and user experience.