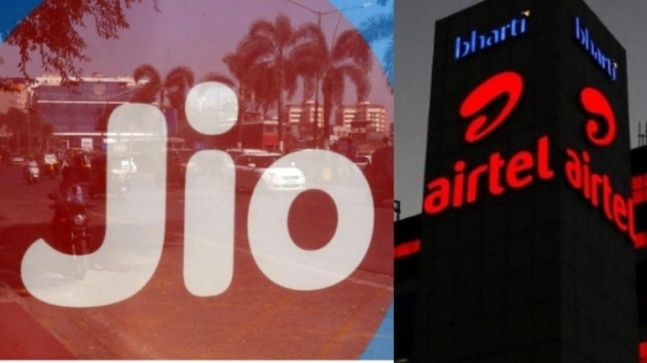 Disney+ Hotstar VIP users have to log in to their account and tap on the upgrade option which will show them an option to upgrade to Premium by paying the balance amount. The subscribers will have to pay an amount depending upon the remaining time period of the VIP subscription. The remaining balance amount of the VIP subscription will be deducted from the Disney+ Hotstar VIP annual subscription fee. The development was first noted by Only Tech.

Until now, Disney+ Hotstar did not consider promotional offers or coupons as direct purchases and hence did not allow users to upgrade to a premium subscription, according to the documents cited by the report. Users would be required to purchase a premium subscription to Disney+ Hotstar separately. However, with the current development users can upgrade by logging into their accounts and paying the remaining balance.

Airtel Rs 401 prepaid plan: This plan gives 30GB data for a validity of 28 days along with an annual VIP subscription to Disney+ Hotstar. This is a data-only plan and does not offer any calling benefits.

Jio Rs 401 prepaid plan: The plan gives 90GB data, that is 3GB data per day along with an additional 6GB. The plan is valid for 28 days. Coming to the voice benefits, this plan gives unlimited domestic calls from Jio to any network within the country. This plan comes with a yearly subscription to Disney+ Hotstar.

Desi Twitter alternative, Koo, has MeitY and several other government bodies on its microblogging platform