With the nationwide lockdown extended for 19 days, Airtel has brought in these offers for people looking at business-oriented plans. 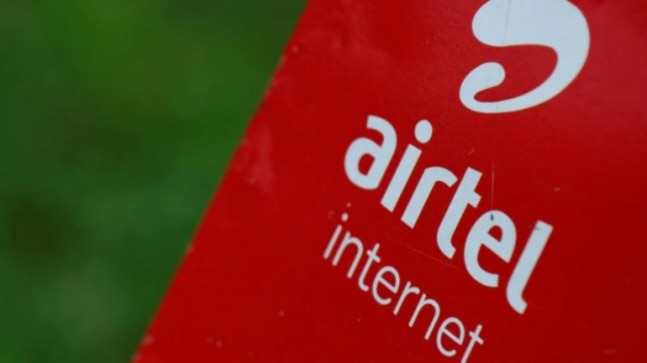 Airtel has rolled out corporate plans keeping the ongoing lockdown in mind. These plans will be ideal for those businesses that are looking to increase their connectivity. PM Modi, on Tuesday, extended the lockdown period till May 3, and Airtel is looking to make the most of it.

With more and more users resorting to Zoom for video-conferencing, Airtel is also going to enable access to the Zoom app and GSuite with some offers. Read on for more details.

The corporate plans come with a hotspot device plan or the corporate MiFi which comes at Rs 3,999. It provides its users with 50GB of monthly data. This plan also ships 100 free SMSes with its data, reports Telecom Talk.

Another corporate broadband plan which comes at Rs 1,099 offers high-speed internet access and a router. As of now, there is no clarity about an FUP limit being set on these plans. However, there is an unlimited voice calling for these plans.

Airtel is also looking to provide a data SIM connection for Rs 399. This corporate connection will provide its users with 50GB data.

A top-up plan has also been put in place by the telco for corporate users. This plan comes at Rs 200 per month and offers 35GB data.

Airtel collaborates with Zoom and GSuite for corporate interactions

Zoom app has been used extensively in the past two months with many companies following the work-from-home culture. In fact, according to a report by Reuters, the app has seen daily users jump to 200 million from 10 million and the stock surged to a record high in March.

As most companies in India too rely on Zoom for video conferencing, Airtel has come up with the following plans.

The first plan is focused on companies that hold large scale virtual video events. It is called the Zoom Video Webinar plan and begins at Rs 36,000 per year.

Another plan is the standard Zoom conferencing plan. This plan comes at Rs 749 per ID.

For monthly plans above Rs 399 and above, Airtel offers its users bundled benefits including access to the GSuite.

Airtel is also offering plans for various collaboration services including audio conferencing access at Rs 999 per month. Users must note that only one access is allowed.