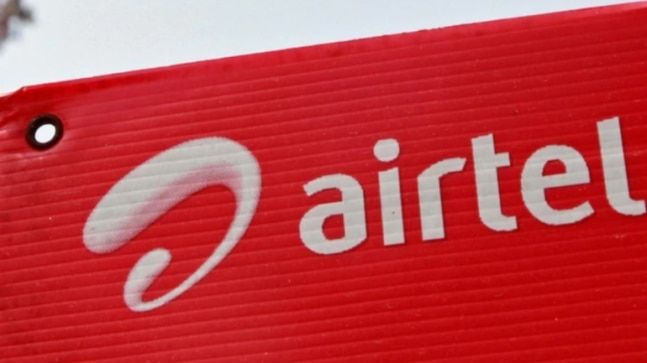 Airtel said that it was the first private telecom company to provide mobile services in Andaman and Nicobar Islands and had started the services back in 2005.

Airtel has become the first private telco to roll out high-speed 4G services in the islands.

Sunil Bharti Mittal, Chairman, Bharti Airtel said, "The new fiber link marks a major milestone in India's digital transformation journey as this critical infrastructure reaches the strategic archipelago. The fiber link will be a game-changer for the region and unlock the true potential of 4G and even 5G in the future for customers. Airtel remains fully committed to the Government's vision of Digital India. We hope the Department of Telecom will accelerate the deployment of USOF for building such infrastructure backbone to complement the efforts of telecom operators to bridge the digital divide."

All telecom operators in the country will be able to provide their mobile and broadband services using the CANI optical fiber link.

In related news, Airtel is also looking at expanding its broadband plans through the Local Cable Operator (LCO) model in India. In the LCO model, Airtel said that it will manage billing, plan, customer relationships with the last mile fiber managed by the local cable operator for which he gets a revenue share.

Airtel has already gone into 12-13 towns with the LCO model and has seen a good response. Airtel is looking at expanding the LCO model in the next 6-12 months.

"We give them a revenue share for basically laying the last-mile fiber, maintaining it, and everything else that is done on it, whether it is the router, it is the billing system, it is the plan, it is the customer relationship, all of it is managed by Airtel. The last mile fiber is managed by the local cable operator, for which he gets the revenue share," Gopal Vittal, Airtel's Managing director had said.

X50 and X50 Pro: Why Vivo's new flagships are worth buying