Bharti Airtel incurred a massive loss of Rs 1,035 crore in the third quarter 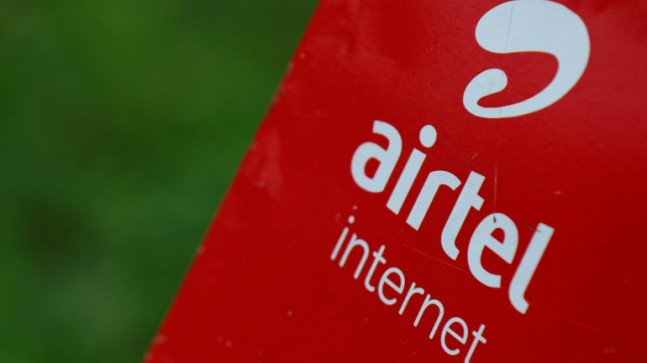 Bharti Airtel incurred a massive loss of Rs 1,035 crore in the third quarter but the company witnessed a highest-ever quarterly rise in 4G users and a surge in data traffic. The company hinted at a tariff hike due to the losses. Gopal Vittal, CEO of Bharti Airtel, said in a statement that the tariff revision in December was beneficial for the financial health of the company and the prices must go up further.

"While tariff revision undertaken in December 2019 is a welcome step towards repairing the financial health of the industry, we believe tariffs must go up further for enabling the industry to invest in emerging technologies, Vittal said.

In December 2019, the telecom giants including Vodafone, Jio and Airtel increased the prices of their prepaid and postpaid plans after they were asked to pay fines to the Indian government over AGR dues. As a result, many existing Airtel users had ported their number to Reliance Jio.

Airtel's results come as the apex court is slated to hear Bharti Airtel's petition to modify its October 24 order that made the company liable to pay Rs. 35,586 crores of adjusted gross revenue (AGR) dues by January 23. Vodafone Idea and Tata Teleservices have also filed pleas to seek more time to pay AGR related dues though the telcos want to negotiate a staggered payment schedule with the Department of Telecommunications (DoT), which has issued demand notices worth over Rs 1 trillion for revenue share, interest, and penalty.

Ending a 14-year court battle, the Supreme Court on October 24 upheld the government's definition of revenue, on which it calculates levies on telecom operators, dealing a body blow to the telecom industry, which is already burdened with falling tariffs and mounting debt.