Airtel has begun offering unlimited data to its customers in Chennai who subscribe to long-term plans. 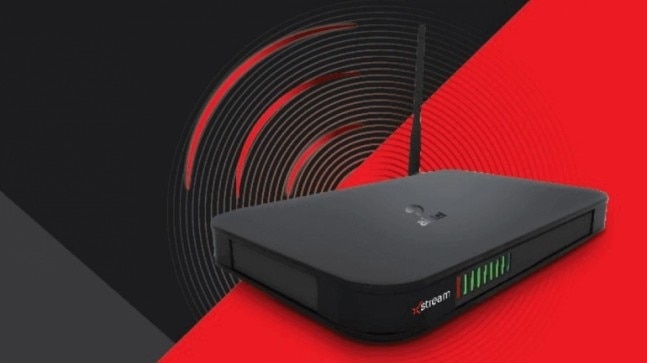 After shaking up the telecom market, Jio ventured into the country's broadband realm to take on the stalwarts such as Airtel, BSNL, and ACT Technologies. It was an alarm bell for the existing Internet Service Providers in India, causing them to act immediately to allay the growing fears of losing customers. The best resort was providing the customers with heavy dollops of data at low costs, along with various giveaways. Airtel, one of the leading ISPs in India, has apparently upped the ante by offering unlimited data on its long-term plans.

A report by Telecom Talk mentions that Airtel has begun doling out unlimited data to its Xstream Fiber customers in Chennai who subscribe to six-monthly and annual plans. The change is now visible in the Airtel Thanks app and on the Airtel website of the Chennai circle. The six-monthly plan and yearly subscriptions of the broadband plans, starting at Rs 799, will come with unlimited data. However, Airtel also gives an option of the Rs 299 add-on to receive unlimited data on the Rs 799, Rs 999, and the Rs 1,499 monthly plans.

To oversimplify the broadband plans, Airtel will give you unlimited data if you pay Rs 299 over and above the monthly subscription of Rs 799, providing up to 100Mbps data, Rs 999, providing up to 200Mbps data, and Rs 1,499, which gives up to 300Mbps data. But if you subscribe to either bi-annual or annual plans of any one of the three plans, you are likely to get unlimited data without having to pay the add-on charges.

For now, the unlimited data provision is applicable to select circles, including Chennai, according to the report. The report also mentions that although Airtel says the data provided to customers will be unlimited, there is a cap at 3.3TB every month. We could independently verify the availability or the caveats of the offer.

Notably, Airtel already has unlimited broadband data plans in Hyderabad and Vishakhapatnam. You do not need to pay for the Rs 299 add-on in these two circles. Neither are you required to subscribe to the six-monthly plan or the annual plan to avail unlimited data under your Xstream Fiber account. Besides these two circles, Airtel does not have the option in other circles.

ALSO READ: | IQOO 3 to be Flipkart exclusive in India, likely to launch on February 25
ALSO READ: | iPhone 11 Pro gets a price cut in India: Here's how much the phone costs
ALSO READ: | Samsung introduces Quick Share, its answer to Apple's AirDrop
Tags: airtel

Google and Samsung to take on Apple's FaceTime with Google Duo