Owing to the 21-day lockdown across the nation, Airtel and Vodafone get temporary relief from paying the AGR dues. 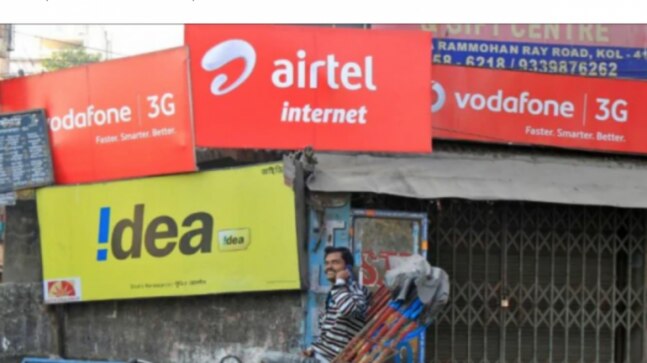 While coronavirus has created a lot of trouble for Indians, it has brought temporary relief to telecoms companies that were under pressure to pay hefty AGR dues. Airtel and Vodafone that were reeling under the demands for AGR dues now have temporary relief because Department of Telecom (DoT) is busy with more pressing concerns and is going easy on this matter.

With a nation of 1.3 billion people under lockdown and hundreds of millions of people going through life, including work, while confined to their houses, for the government keeping telecom services up and running has become a priority. Hence, DoT has reportedly decided to set aside the matters related to AGR dues temporarily, and concentrate on the telecom infrastructure.

"There have been no notices sent to telcos on their AGR payments or any discussions on it. Right now, all the focus of the Department of Telecommunications (DoT) is on how to ensure smooth running of operations during the Corona pandemic," a government official told ET Telecom.

This means that Airtel and Vodafone can breathe a sigh of relief. At least for now.

PM Modi announced a nationwide lockdown starting March 24 for two weeks. Many industries, including the telecom sector are now facing challenging times. People have been experiencing a spike in their telecom, internet needs as they operate from their homes.

On March 17, the Supreme Court slammed DoT saying that self-assessment of AGR dues was contempt of court. However, it allowed the government to go ahead with a deferred payment mechanism. The SC was to hear the matter in two weeks. After the lockdown, however, it is unclear as to when the Supreme Court will proceed with the next hearing.

The Cellular Operators Association of India that represents Airtel, Vodafone and Reliance JIO has stated that in dire times like these, the country needs three telcos or maybe more. The telcos stated that a situation of duopoly and monopoly will disrupt the entire telecom industry. If the companies are asked to pay dues in full, it will put Vodafone in a particularly tricky position.