Airtel Xstream Fiber has revamped its broadband plans to provide unlimited data with all plans starting at Rs 499. 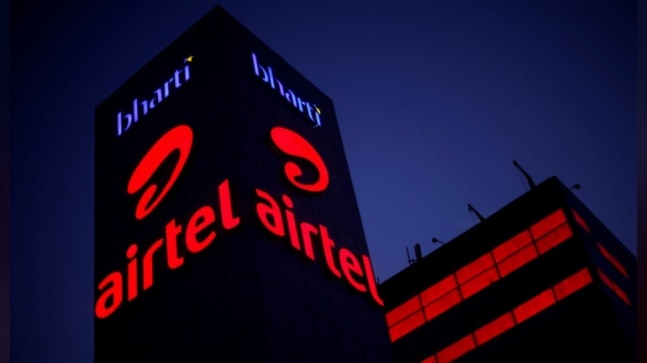 Airtel has launched new XStream Fiber bundles to give unlimited internet (3333GB) on all broadband plans. The plans are live on Airtel website as well as the Airtel Thanks app and start at Rs 499. The development was first noted by Only Tech. Airtel's move came after last week Jio announced its revamped broadband plans. Let's have a look at these plans in detail.

Unlimited broadband plan at Rs 499: This broadband plan by Airtel XStream Fiber offers unlimited internet and calling and comes with a high speed up to 40 Mbps.

Although, there is no change in the rates, the new umlimited data benefits will draw more customers to opt for Airtel broadban plans. Airtel XStream Fiber will have an FUP limit of 3333GB for all plans after which the speed will be reduced to 1,024Kbps.

As per Airtel, all the plans will include Airtel Xstream 4k TV Box along with 10,000+ movies, shows and original series from 7 OTT apps and 5 Studios. The last three plans in the list, that is, entertainment, ultra and VIP give access to Amazon Prime Video, Disney+ Hotstar and Zee5 services while all plans give access to Airtel XStream OTT services.

Additionally, Airtel has announced the Xstream Bundle offering at a security deposit of Rs 1500 under which it gives Airtel Xstream Android 4K TV Box.

Airtel delisted its Rs 299 unlimited data add-on plan, earlier this week that provided unlimited data for plans that had a data limit earlier. It thus got quite expensive for Airtel users as they had to pay an additional Rs 299 when the most basic broadband plan came for Rs 799 before the plans were revamped. All plans will be available from September 7,2020 in all circles of India.

ALSO READ: | Moto Razr 5G likely to arrive in September: All you need to know
ALSO READ: | Oppo F17 Pro sale now live on Flipkart, Amazon: Should you buy it?
ALSO READ: | Microsoft Surface Duo may not come to India until 2021, here's why