Airtel Xstream Fibre is likely to expand its broadband services in 25 more cities. These services come with unlimited STD and local calling with content benefits. 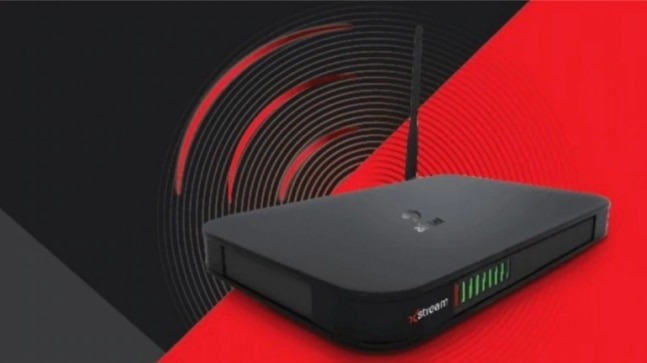 Airtel's broadband service Xstream Fibre is likely to increase in 25 more cities, the company's website said. Launched in September 2019, Airtel launched Xtream Fibre for its home broadband services, Now, the telco has listed 25 cities on its website where it will be expanding its services.

Other than these cities, the broadband services will be expanded to Muzaffarnagar, Rohtak, Shahjahanpur, Shimla, Thanjavur, Tirupati, Udaipur, and Yamunanagar.

The broadband services will be brought about in a phased manner and may get introduced in some cities first and later in the rest.

Following are the launch dates for these cities, as per Airtel's website:

There could be potential delays in the launch of the Xstream Fibre services due the current 21-day nationwide lockdown.

Along with cities, Airtel has also listed plans for these cities. The most basic plan starts at Rs 599. This plan will offer its user 100GB data at 16Mpbs speed. This offer will also bring in unlimited local ans STD calling. Along with this, Airtel will provide its users with Xstream content.

Airtel Xstream Fiber plan at Rs 799 will come with unlimited internet data at 40 Mbps speed. This plan, too, will provide its users unlimited local and STD calls.

This plan is similar to an entertainment plan, it will give its users speed upto 100 Mbps. SImilar benefits like unlimited STD and local calling with Xstream content will be available for its users.

Users must note that the Premium and VIP subscribers will not just get Xstream content but also Amazon Prime and Zee5 along with it.

ALSO READ: | Vodafone launches three new prepaid plans with caller tune benefits: Everything you need to know
ALSO READ: | Delhi Government launches COVID-19 helpline on WhatsApp to provide credible information to citizens
ALSO READ: | Super SIM card: What is it and will this change the shape of the Indian smartphone industry?