Dell has introduced its latest offering to the gaming fraternity in the form of two new gaming laptops and four new gaming monitors. Here is a look at what each of these has to offer. Dell Technologies has added to its gaming computer lineup with the launch of two new laptops - Alienware m15 Ryzen Edition R5 and Dell G15 Ryzen Edition. In addition to the gaming laptops, the tech major has also announced a new range of gaming monitors.

The laptops mark a renewed partnership between Dell and AMD. The Alienware m15 Ryzen Edition R5 comes as the first AMD-based laptop by Dell's gaming division in over a decade. Similarly, the Dell G15 Ryzen Edition comes equipped with up to an AMD Ryzen 7 5800H processor, as opposed to the regular Dell G15, which is powered by up to a 10th-generation Intel Core i7 processor. Both the laptops come with NVIDIA GeForce RTX 30 series laptop GPUs. The Alienware m15 Ryzen Edition R5 comes with new design features for a premium visual experience. One such feature is called Dark Core, which darkens the interior shade of the laptop to minimize distractions for the gamer.

Dell says that the gaming laptop offers Alienware's fastest displays on a 15-inch notebook ever. With this, gamers will be able to select up to QHD 240Hz or FHD 360Hz panels for smooth gameplay.

The Alienware m15 Ryzen Edition R5 will be available in the U.S. with select configurations starting April 20 at $ 2229.99. The new 15-inch Dell G15 Ryzen Edition comes as the more pocket-friendly option of the two, as Dell attempts to expand its reach in the gaming fraternity. The laptop comes with an attractive design and some impressive specs at a price that is nowhere close to the top-tier products.

As can be seen, the G15 Ryzen Edition sports a new look in a sleek form factor with a two-sided, narrow-bezel screen. Inside, the laptop carries an Alienware-inspired thermal design to maximize airflow for optimal cooling and heat dissipation.

Dell promises to bring 120Hz or 165Hz panels, with a 360Hz display later this spring. All the offerings will feature low-blue-light display hardware. 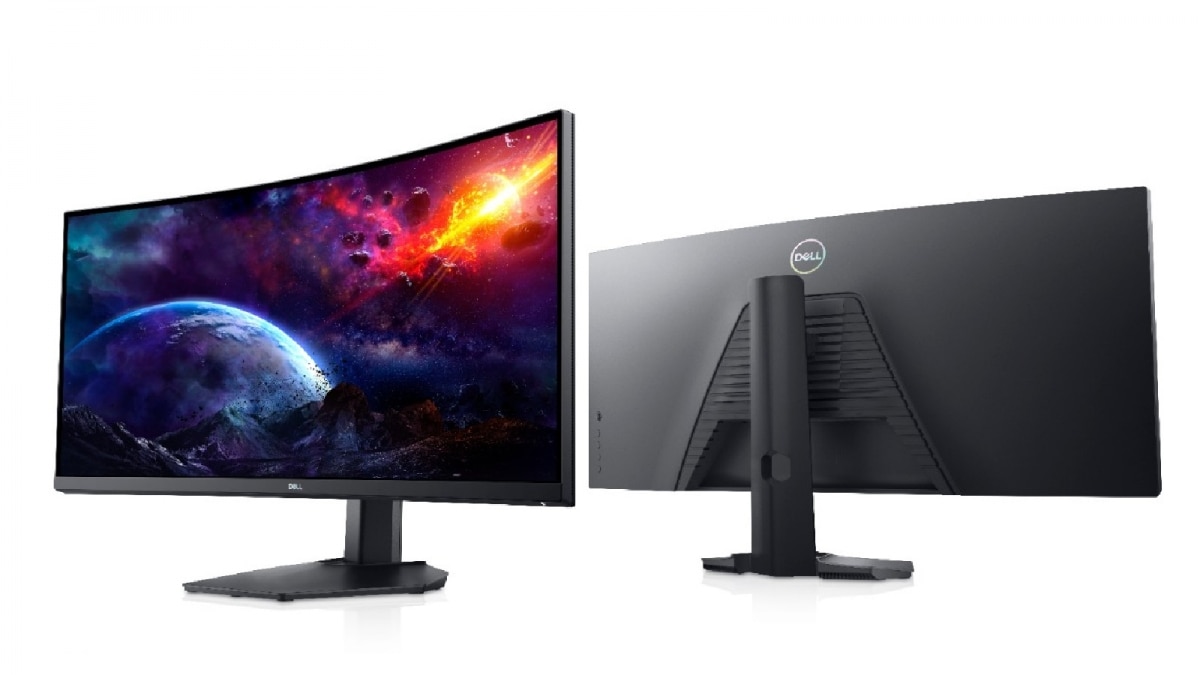 The highlight of this lineup is the new Dell 34 Curved Gaming Monitor. It sports an expansive curved WQHD 34-inch display for an immersive experience. In addition, it comes with support for VESA DisplayHDR 400 with 90% DCI-P3 colour coverage. This is paired with a 144Hz refresh rate for smooth, lag-free gaming.

The Dell 34 Curved Gaming Monitor will be available in Asia Pacific & Japan on June 22.

The other two curved gaming monitors are the Dell 27 and 32. The monitors sport a QHD resolution, with a 165Hz refresh rate and 2ms response time. The Dell 27 and 32 Curved Gaming Monitors will be available in the U.S. on June 22.

The fourth and final product in the lineup is the Dell 25 Gaming Monitor (S2522HG), which comes with a 240Hz refresh rate and a 1ms response time. It is powered by a Fast IPS technology and features both NVIDIA G-SYNC Compatible certification and AMD FreeSync Premium technology. The monitor will be available in Asia Pacific & Japan on June 22. Pricing of all the monitors will be available near to the date of availability.

Also read: | That Call of Duty Warzone cheat you are using? It is likely a virus
Also read: | Best laptops to buy under Rs 50,000: Mi Notebook 14, VivoBook 14 are good options, HP Pavilion for gamers
Also read: | PUBG Mobile maker has a new game called Undawn and it may be available in India