Prior to these, Amazfit had launched three smartphones under the GT 2 series in India last month including the GTR 2, GTS 2, and GTS 2 mini. 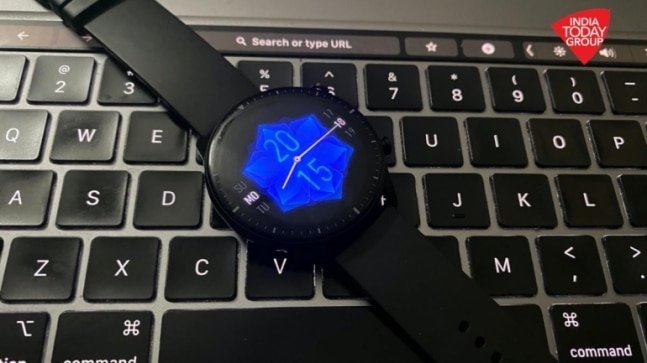 The GTS 2e and the GTR 2e are speculated to be cheaper versions of the GTR 2 and GTS 2.

The Amazfit GTR 2e and Amazfit GTS 2e are priced at Rs 9999 in India. The GTR 2e has been launched in three colors Slate Grey, Obsidian Black, and Matcha Green while the GTS 2e will be available in Urban Grey, Desert Gold, and Midnight Black.

The Huami Amazfit GTR 2e will be available for purchase on Huami's official website and Amazon. The GTS 2e on the other hand can be purchased from Flipkart as well as the official website of the company.

As far as the specs of the Amazfit are concerned, the Amazfit GTR 2e features a 1.39-inch AMOLED HD round display just like the Amazfit GTR 2. It comes with an aluminum alloy body and glass vacuum coating. Under the hood, it houses a 471mAh battery, which the company claims are capable of delivering up to 24 days of battery life. The GTR 2 comes with 14 days but the GTR 2 gets 10 days more.