After an investigation by BBC Click pointed out to Amazon, Google, and Wish that they were still selling racist products, they took it down. 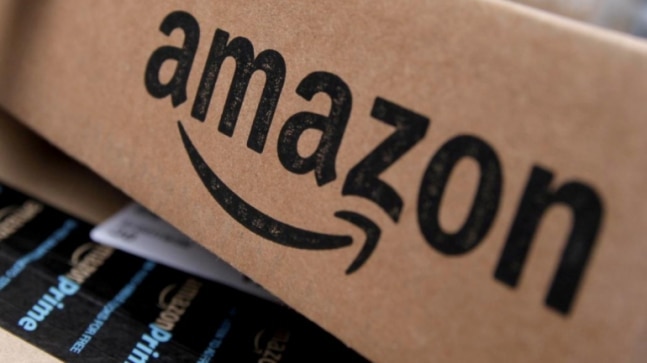 Online retailers Amazon, Google, and Wish have removed white supremacist and racist products from their website after a report by BBC Click pointed out such items were for sale on the websites.

The investigation found that these websites sold flags, hoods, and other neo-Nazi and Ku Klux Klan or the KKK material. The KKK is a white supremacist group hate group in America. The report also noted that online products recommended similar products to online shopkeepers.

One of the most common white supremacist symbols, a Celtic cross flag was listed for sale on the websites.

Google, Amazon, and Wish said that racist products were prohibited on their platforms. As per the BBC, Algorithms on Amazon and Wish also recommended other white-supremacist items. These websites have received criticism for algorithms that promote these products.

The Celtic cross flag along with a neo-Nazi flag are frequently bought together according to Amazon's algorithms. Both symbols were worn by the Christchurch gunman when he killed 51 people in 2019.

Other products listed online included a burning rainbow flag, like the one used by the LGBTQ community. Online retailer in the US, Wish had listed products related to the Klu Klux Klan. Wish was reportedly selling KKK-themed hoods. Products related to the Boogaloo movement, a far-right movement in the US were also listed on the websites. The Boogaloos are considered as violent anti-government extremists who support terrorism in the US.

After the investigation, Amazon and Wish said that they have removed these products from the website. Google also removed racist content from its Google Books and Google Play stores. Google told the network: "We don't allow ads or products that are sold on our platforms that display shocking content or promote hatred. We enforce these policies vigorously and take action when we determine they are breached."

Facebook recently banned multiple accounts related to the boogaloo movement. The social media company for the first time designated a subset of boogaloo followers as a dangerous organisation, marking them for the same sanctions Facebook applies to 250 white supremacist groups and organisations it categorises as supporting terrorism around the world, Reuters noted.

To curb racism, Twitter earlier this month removed words like slave, master blacklist from its coding and programming. "Inclusive language plays a critical role in fostering an environment where everyone belongs. At Twitter, the language we have been using in our code does not reflect our values as a company or represent the people we serve. We want to change that," Twitter said.