Amazon has updated its Prime membership in India to offer free games to subscribers. 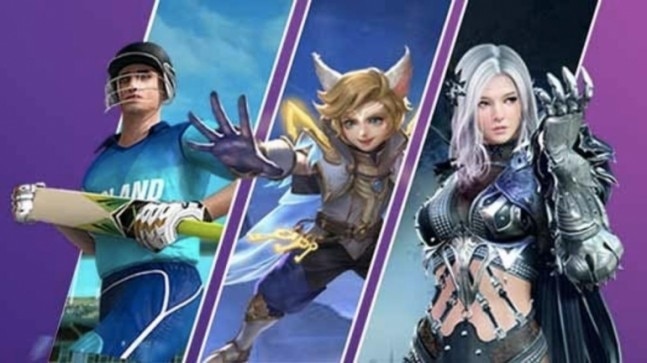 Amazon India has announced its Prime members can now access mobile games as a part of their subscription. In addition to free gaming on their phones, the new Prime benefit will allow subscribers to use in-game content such as collectables, upgrades, and, importantly, the Prime-only tournaments. Some of the popular games now available to Amazon Prime members include Mobile Legends: Bang Bang, Words With Friends 2, Mafia City, and the World Cricket Championship 2.

All the gaming content under the Prime membership will be available on Amazon India website and smartphone apps, via a separate section. Alternatively, Prime members can visit amazon.in/gaming on any device to check the list of games that are available under the subscription. Amazon says all the games, provided under the Prime benefits, can be downloaded on all platforms, including Android and iOS. The Prime members need to log in with their Amazon username and password within the game to unlock benefits, such as collectables and coins.

As the introductory benefits, Amazon is providing in-game content such as Stadium Unlock for World Cricket Championship 2, 50 Gold and 10K Cash for Mafia City, an item chest and "hero & skin" trial card on the Mobile Legends: Bang Bang, and a Mystery Box for Words With Friends 2. However, Amazon has announced it will add more games later, including the popular Ludo King. The gaming content will be refreshed "on a regular basis" and there will be new content launched every month.

"With the launch of Prime gaming, we continue to make Amazon Prime more valuable for members in India. We recognize the need for in-game content by mobile gamers to enhance their playing experience and are delighted to provide access to this content FREE to Prime members. We will continue to add new in-game content for other popular games, with frequent content refreshes," said Akshay Sahi, Director & Head of Prime, Amazon India.

Amazon Prime membership in India already allows subscribers to access Prime Video catalogue, Prime Music library, free one- and two-day deliveries on the e-commerce website, Prime Reading benefits on Kindle, and Audible benefits. The yearly subscription of Amazon Prime membership costs Rs 999 while the monthly tiers are available at Rs 129. Interestingly, Amazon India's close rival Flipkart has a gaming section too on its app, which is available to Flipkart Plus members. Flipkart has games such as Snake Smash, Crazy Cannon, and more.