Amazon's latest round of investment is an important one after its first one that allowed the company to pour $6.5 billion into India. 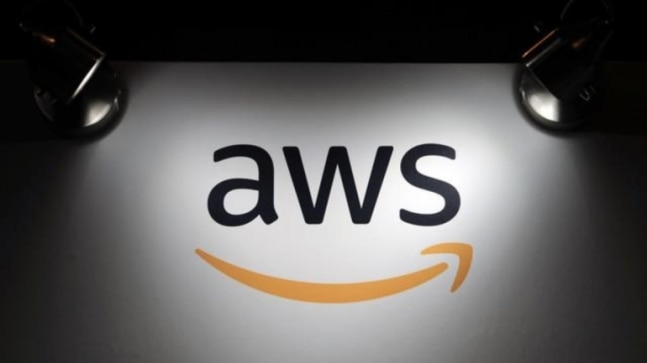 Amazon is doubling down on its India investments with the latest announcement on its Amazon Web Services. The cloud wing of the Jeff Bezos-owned company will invest Rs 20,761 crore (nearly $2.77 billion) to set up the largest cluster of data centres in the state of Telangana. The AWS Cloud for Hyderabad region will launch as early as mid-2022, said Telangana's top minister KT Rama Rao on Friday.

Rao and Amazon jointly announced the new project that will form the second such facility in India while joining the nine AWS Regions in Asia. Other AWS Regions are located in Australia, Greater China, Japan, Korea, and Singapore. For Telangana, it is the biggest FDI in the state history, according to the state minister for Municipal Administration & Urban Development, Industry & Commerce, Information Technology.

As a part of its investment efforts, Amazon has said it will enable developers, startups, enterprises, non-profit organisations, educational institutions, and the government to deploy their applications and serve end-users from AWS data centres in India. This move, particularly, will address the government's data localisation mandate that says app data should reside within the borders of India and should not leave without permission.

For Amazon, this will also be a move that gains the company an edge over Google Cloud and Microsoft Azure that are aggressively present in the market, giving cloud solutions to a series of companies, startups, developers, and government institutions among others.

"We are pleased that AWS has chosen Telangana as the location for its second region in India. Hyderabad is an important talent hub for IT professionals and entrepreneurs, and with the increased adoption of cloud computing, we are set to see a transformation in the way businesses in south India harness the power of IT," said Rao in a joint statement.

This latest round of investment is an important one after the $6.5 billion Amazon has invested in India in a bid to expand. Amazon CEO Jeff Bezos made the grand announcement a few years back while staying in India for a good deal of days. Bezos met top ministers and Bollywood actors during his visit.