AMD has launched the Ryzen 5600X, Ryzen 5800X, Ryzen 5900X and Ryzen 5950X processors. AMD says they are faster than Intel Core i processors in everything, including gaming. 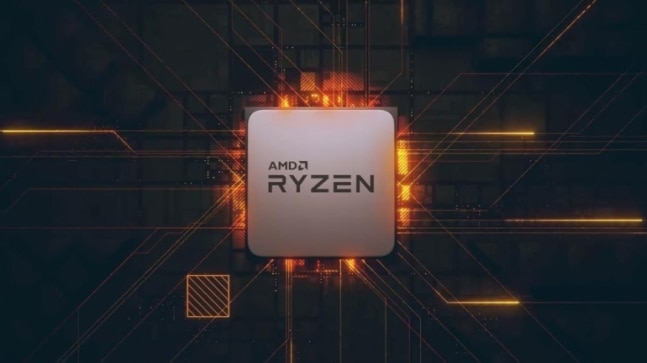 Chip maker AMD has announced its much-awaited Ryzen 5000 series processors for desktops. The first chips to use the next-gen Zen 3 architecture from the company, the new 5000 series chips promise massive performance gains over their predecessors. Under the series, the company has launched multiple CPUs, one of which is the 5900X processor, which according to AMD is the "world's best gaming CPU".

"Offering up to 16 cores, 32 threads and 72 MB of cache in the top-of-the-line AMD Ryzen 9 5950X, AMD Ryzen 5000 series processors dominate in heavily threaded workloads and power efficiency, while the AMD Ryzen 9 5900X processor offers up to a 26 per cent generational uplift in gaming performance," said AMD.

The Ryzen CPUs at the launch support X570 and B550 motherboards. Supports for X470 and B450 motherboards will be added soon, says AMD.

The new Ryzen 5000 series CPUs are claimed to feature a "19 per cent IPC increase over the prior generation in PC workloads". This according to the company helps the "Zen 3" architecture push gaming and content creation performance a notch higher.

The more affordable Ryzen 9 5900X comes with 12 cores and 24 threads. It promises to improve average gaming performance on 1080p titles by up to 7 per cent. However, AMD claims that some titles will see greater gains, with the average improvement in FPS coming to 26 per cent while playing them in 1080p.

The Ryzen 5000 series of chips will go directly against Intel's existing 10th-Gen Comet Lake CPUs and the upcoming 11th-Gen Rocket Lake chips. The latter has already been teased to support features such as PCIe 4.0 and also bring far more superior performance because of an improved architecture that will form the basis of the new Intel CPUs.