Sony's PlayStation State of Play event held yesterday saw a number of new announcements, and many of them are likely to excite the PS users. Sony dropped big news for PlayStation 4 and PlayStation 5 users. The popular game Among Us is soon arriving on both PS5 and PS4 with a new costume pack. Apart from that, the event included 15 minutes of Ratchet & Clank: Rift Apart gameplay. The gameplay focused on the April edition of the popular action-adventure game that is set for release on June 11 for the PlayStation 5.

Among Us coming to the PlayStation console is indeed big news. The multiplayer deduction and strategy game is among the most popular ones and has been available on Android, iOS, and PC so far. Sony wants to expand the user base by releasing Among Us for PS5 and PS4 users. Sony said that all four maps -- from the Skeld to the Airship -- will be available to console users. However, despite sharing this enthralling news, Sony did not say anything about the release date for the console version of Among Us. 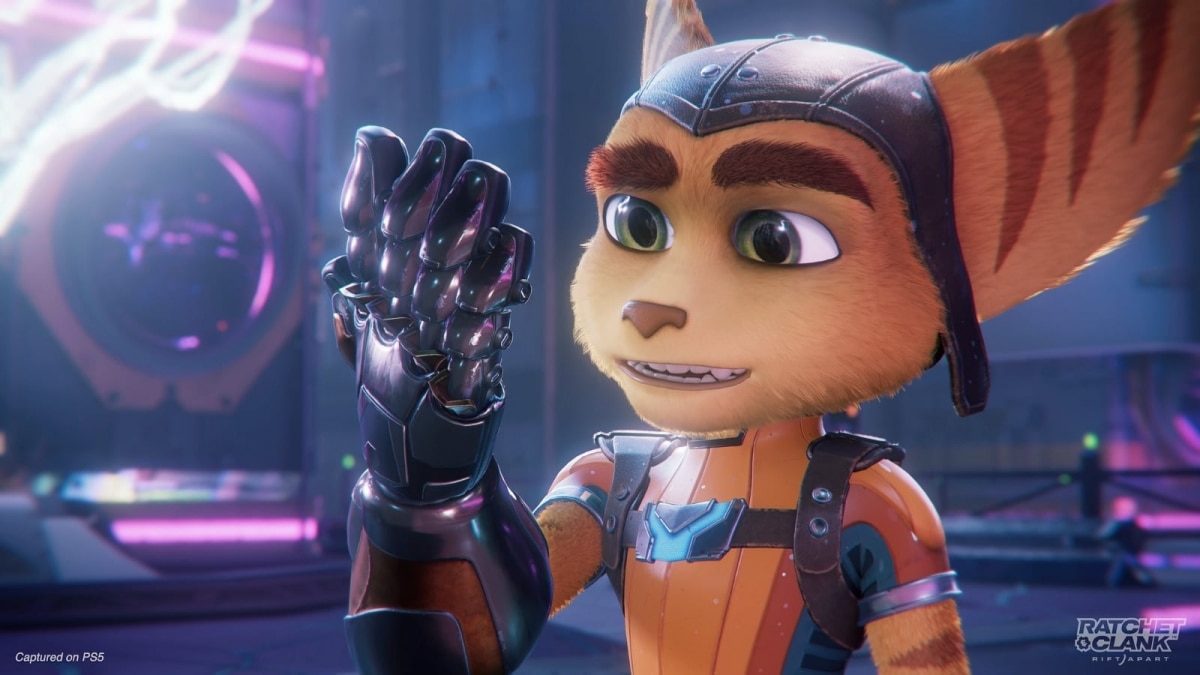 And while Among Us is major news, Sony used 15 minutes of the event to build the hype around the upcoming third-person action-adventure game called Ratchet & Clank: Rift Apart. During those 15 minutes, Sony showcased "never-before-seen gameplay footage, new reveals, and updates from Creative Director Marcus Smith." Sony also highlighted how the new DualSense wireless controller that ships with PlayStation 5 will handle an explosive arsenal. The adaptive triggers will play an important role here and will be responsible for managing the functions of various triggers and giving immersive haptic feedback. Many other features in Rift Apart include new open levels to explore, Clank puzzles, Glitch combat, arena challenges, aerial combat, and the first-ever Ratchet & Clank Photo Mode. The game will also use the ultra-fast SSD storage of the PS5 to transport players to new locations with minimal loading times. There is a new game that Sony announced at the event and it is called Subnautica Below Zero. It is a sequel to the award-winning Subnautica and "plunges even the bravest of explorers into an underwater world, filled with all-new and vast biomes to explore, and mysterious and unfamiliar creatures lurking in the depths of the planet." This game is also designed to make use of the DualSense controller with support for haptic feedback. Sony is also giving free upgrades to Subnautica Below Zero to those who own the first version of Subnautica in either physical or digital edition for PS4.