There is a report by a website called Gulte that Andhra Pradesh has banned Dream 11, an online fantasy sports platform. 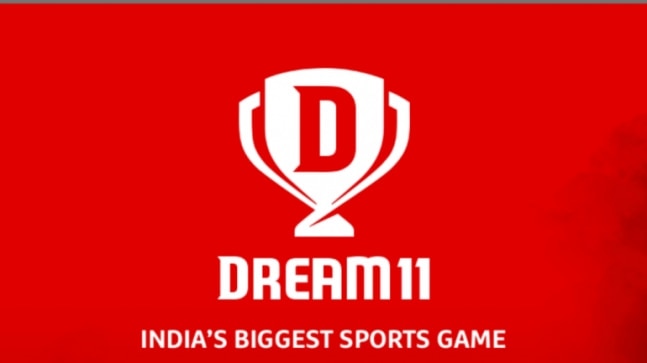 There is a report on a website called Gulte saying that Dream 11 is banned in Andhra Pradesh. While India Today Tech has not independently verified the news, Dream 11 in its support page talks of the ban.

The company says, "Due to recent changes to the Gaming Act in the State of Andhra Pradesh, users from Andhra Pradesh will not be able to join paid contests on Dream11. The laws in Assam, Odisha, Telangana, Nagaland and Sikkim are unclear on games of skills may be played for a fee. Hence, residents of these states are also not permitted to play pay-to-play formats of any online games."

It is not clear when Dream 11 put out this notice, but on Tuesday the Gulte reported that there were users who were finding the same notice in their app. These users were in Andhra Pradesh.

Gulte wrote, "From the beginning of the current season of IPL, there were reports in the media that the AP government will also place a ban on the app as Telangana already did a couple of years ago. However, a lot of people started playing fantasy cricket already by loading their wallets with money. This sudden move has now pushed them into a dilemma state, worrying about the money in the wallets."

As noted, Dream 11 is an online fantasy sports platform focussed on a sort of gameplay that can be called betting. While the betting word is often linked to fantasy sports in India, the apps that fall in this category claim that they are not betting apps. Instead, they call themselves online gaming sites.

Software update MIUI 12 is rolling out to Poco M2 Pro