Android 11 could be here sooner than expected. The Developer Preview of the OS has been teased by Google. Here's all you need to know about it. 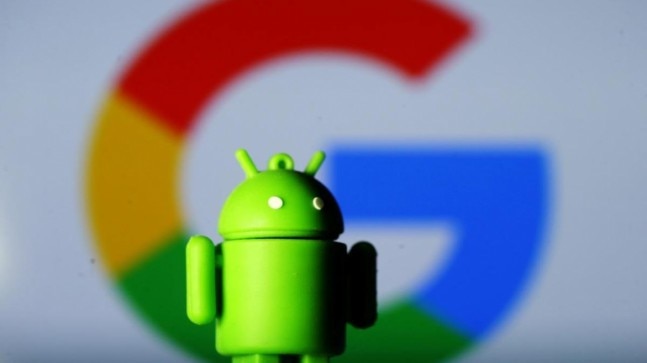 We're halfway into the second month of the year, and Google's already starting to hype up its next version of Android. In what appears to be a bid to create interest about Android 11, the landing page for the software's Developer Preview went live.

However, it may have come earlier than Google had wanted it to, as it took it down shortly. While the landing page gave little away about the features of Android 11, it did, however, give a hint at the fact that the software is in the final legs of development.

But while we aren't sure of the launch date of Android 11, there have been some suggestions about its features such as Share-to-Print and dark mode scheduling. The features were spotted by Android Police, giving us a hint at Android 11's feature set.

As per the report, the landing page talks about support for foldable phones. This shouldn't come as a surprise as foldable phones are expected to be the next big thing for the Android industry, with Google looking to make these more easily available in the coming months.

The report also claims the landing page for Android 11 Preview also had links to enroll Pixel devices on to existing Pixel devices or downloading a factory image to flash your phone with it. However, these links were not active when the publication tried accessing them.

Android 11 Preview is expected to be made live first for the upcoming Google Pixel 4a devices. Earlier, there have been leaks about the device, with the information about its core specs revealed. The device is tipped to come running the Qualcomm Snapdragon 730. If it indeed ends up being true, the chipset will ensure the device is a 4G only device, as opposed to some reports claiming it to be a 5G ready phone.

Previously, renders of the Pixel 4a have also appeared on the web showing a device with a flat display with the presence of no curves. Leaks have claimed that the display could be around 5.7 or 5.8-inches diagonally thereby not being a major upgrade in size over its predecessor. However, the renders also showed that the phone's display could be surrounded by much thinner bezels as compared to the 3a launched a year ago.