Several insights into the Android 12 developer previews over time have hinted at the final look and feel of the OS as and when it is launched. Another such experience of an unreleased build now gives us more information on the updates to be expected. 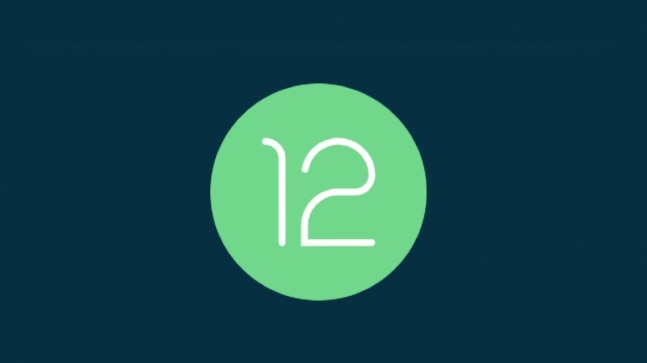 Google will be announcing Android 12 at the Google IO scheduled to be held in the coming month. The developer previews to date, along with speculation based on them, have helped us gain some pre-launch insights into the upcoming Android version. Yet another such experience now builds on that knowledge.

The third developer preview of Android 12 is anticipated soon. A hands-on experience of the unreleased version now confirms several new features Google will introduce to Android users this year. These features will bring design and functional enhancements as well as add new privacy measures to Android smartphones.

The experience has been shared in a recent report by XDAdevelopers. The publication managed to get their hands on the developer build through an unidentified source and states that the build is "highly unstable" with lots of "semi-broken features."

The updates are broadly classified into three categories - design, functionality and privacy. Here are the top features amongst these that we will likely see in the Android 12.

Android 12 will bring several design updates to its Android OS to further up its appeal to users. These updates range across animations, effects to renaming a few functions.

The report confirms new animation for app opening, app drawer opening as well as charging on the unreleased developer build of the Android 12. Apps will open with a background splash of the icon across the display, eventually transitioning into the app's home page. The app drawer will have a springier summon, and charging will be indicated by a wave-like animation across the display.

In addition, we are likely to see some changes to the volume panel UI, which will now be a lot thicker. The overscroll effect will have a springier tone to it, while the brightness slider will be thicker too in an ascending manner up to the current brightness.

The report further says that Google will even rename some of the features on Android, such as Wi-Fi to Internet, a dark mode to reduce brightness to "Extra dim" and so on. Android 12 will also focus on tablets, as it will bring a taskbar and a new dual-panel view for the home screen.

Android 12 will feature a new form of long screenshots wherein it will allow the user to manually select the area from an extended view of the page they are on. The method will replace the current way of scrolling down to take a large screenshot.

The developer previews have also hinted at a redesigned split-screen for running two apps simultaneously. The feature is now branded as App Pairs and will come with additional functionality like the ability to switch the apps' position with a double-tap at the centre. The report states that the feature is still incomplete and only works fine with a few apps.

Other functionality improvements include the ability to summon the Google Assistant by holding the power button, a Quick Setting tile for smart devices, a new search bar in the widget picker as well new Emojis.

Building on Google's decision to block clipboard access for apps in the background, Android 12 will now let users see which app has this access. The feature will be found under Settings > Privacy > show clipboard access. Enabling it will alert the user whenever an app reads the clipboard.

Android 12 might also bring in new restrictions for Notification Listeners that can listen to any app notification for now. XDAdevelopers spotted "a new set of toggles" in the notification access page for an app. The report assumes that the function will allow Android users to control how much access a notification listener has to their notifications.

Google has reportedly also made it easier for Android users to side-load apps on the Android 12. The apps downloaded through APK files will now have an option to be installed immediately after download.