Android flagships in 2021 could be more expensive

Rumours have it that Qualcomm's next flagship chipset will be costlier than the current generation Snapdragon 865 chipset, thereby driving up prices of flagships. 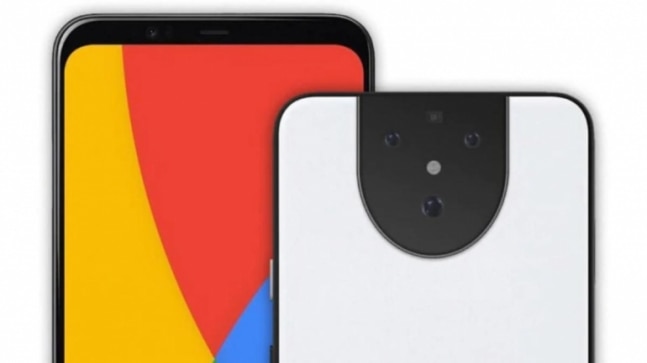 Smartphones have been getting more expensive this year and if a new rumours is to be believed, then expensive phones could get more deary to the wallet next year. According to a recent report from IT Home, Qualcomm could apparently announce the Snapdragon 875 chipset at a higher price than this year's Snapdragon 865 chip. This could eventually drive up prices of Android flagship phones next year by a considerable margin.

It is said that the $250 price includes both the SoC as well as Snapdragon X60 5G modem. This hints at Qualcomm sticking to its strategy of making manufacturers buy the modem separately while the chipset in itself comes with no modem onboard. This implementation in the current Snapdragon 865 has proven to increase prices of smartphones and even add to the bulk of the device.

Of course, the Snapdragon 875 is said to offer an improvement of 30 per cent with regards to raw performance. However, it will also push prices of flagship phones by almost $100. For those who stick to the OnePlus and Xiaomi flagships, they will have to end up paying more in order to get the newest in the technology.

We are putting Indian users first with our phones, says Poco India GM