Google on Tuesday announced that it has developed a new feature that would alert Android users about before an earthquake takes place. 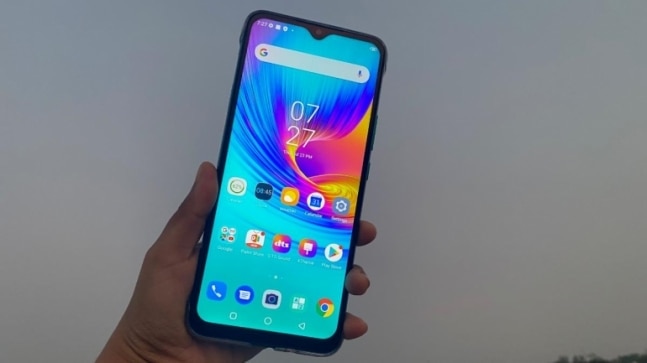 Google on Tuesday announced that it has developed a new feature that would alert Android users about before an earthquake takes place. The company said in a blog post that it will use Android phones to provide timely and helpful information to people about the earthquake and also send alerts to users before an earthquake occurs so that they can keep themselves and their families safe. The search giant said that the feature is currently being rolled out in California.

Talking about the new feature, Marc Stogaitis, Principal Software Engineer, Android, said, "we collaborated with the United States Geological Survey (USGS) and California Governor's Office of Emergency Services (Cal OES) to send earthquake alerts, powered by ShakeAlert®, directly to Android devices in California. Developed by the nation's leading seismologists, the ShakeAlert system uses signals from more than 700 seismometers installed across the state by USGS, Cal OES, University of California Berkeley, and the California Institute of Technology. A few seconds of warning can make a difference in giving you time to drop, cover, and hold on before the shaking arrives.

Google has turned Android smartphones into earthquake detectors because it cannot install a ground network of seismometers in all areas of the world. The search giant said that the feature will turn the Android devices into mini seismometers.

Google is also improvising the search results that appear when someone looks for the word "earthquake" or "earthquake near me", Google will provide relevant links and helpful resources to people so that they can educate themselves about the calamity and also learn what they can do if a calamity occurs in their area.

The company is rolling out the feature in California first because the seismometers are installed there but Google said that Android's phone-based earthquake detection feature will be available in other parts of the world in the coming years.