Electronic Arts has announced its plans to roll out the beta version of Apex Legends Mobile to select countries in the first phase. One of the two countries selected for this is India. 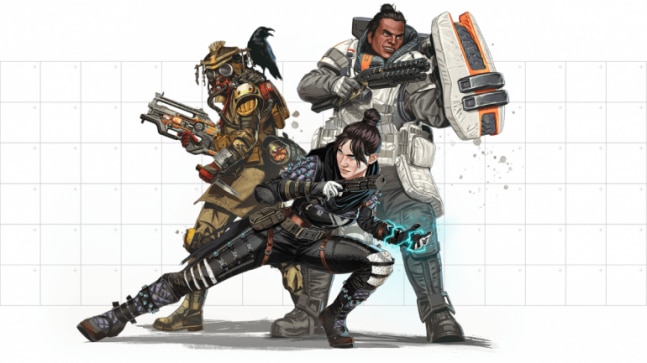 Another major video game developer is entering the mobile first-person shooter game segment with its world-renowned title Apex Legends. Electronic Arts has confirmed that Apex Legends Mobile will soon be out for testing in select countries. Interestingly, one of the two countries where the game will be tested initially is India.

For those unaware, Apex Legends is one of the most popular PC games as of now. The mobile version of the game was first announced about two years back. Now EA seems to be ready with the rollout.

It says that the beta version of Apex Legends Mobile will possibly be available by the end of this month. Before it is out, EA will allow interested users to sign up or pre-register for the version in India.

The test version, however, will hold a limited attendance for now. EA says that it will host up to 1,000 pre-registrations at the start. In addition to India, a similar beta testing program will be run in the Philippines initially. EA will roll out the Apex Legends Mobile for more countries post the first phase.

EA also confirms that the game will be launched "specially" for mobile gamers, meaning it will not support cross-platform functionality. This will not let players on console or PC compete against those on mobile. The Apex Legends Mobile is going to be launched on Android phones first, with iOS rollout confirmed in the near future.

Apex Legends has a mighty following when it comes to battle royale games and enjoys an enormous user base. With the success on console and PC, the game was bound to expand its presence to smartphones.

As for an idea of what the game is like, Apex Legends is somewhat like a mix of the famous PUBG and Fortnite. It adds a twist to the classic battle royale action of PUBG or Call of Duty Mobile with fancy animation effects similar to but not quite as much as Fortnite. This means you can expect to play with various characters, each having a special ability, across a range of maps.

Whether or not Apex Legends copies the success of its competitors like PUBG or COD Mobile on the smartphone gaming scene is something we'll know once the game is out.

Also read: | Why WhatsApp users in Europe can opt-out of New WhatsApp privacy policy but users in India cannot?
Also read: | Apple reminds app developers to adhere to its new App Tracking Transparency rules ahead of iOS 14.5 rollout
Also read: | Elon Musk could not get a job in 1995, now he has responded to it