EA Games, the publisher of the hit battle royale, has also confirmed there will be changes to how the Apex Legends game is played. 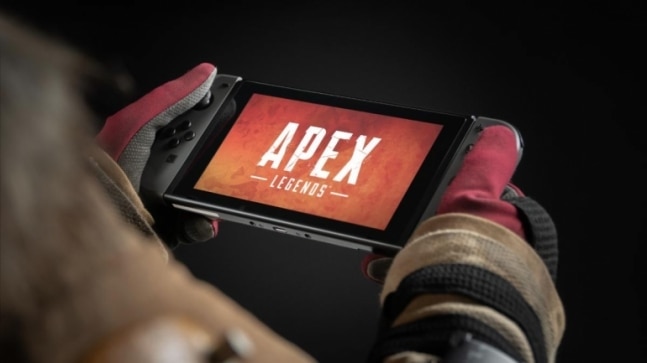 The popular battle royale game Apex Legends has been confirmed to arrive on smartphones later this year. In the latest investor's call, Andrew Wilson, CEO of Electronic Arts, said the game publisher is planning mobile versions for the Apex Legends. The first-person shooter was launched in 2019 for Microsoft's Xbox One and Sony's PlayStation 4 platforms while its Nintendo Switch version is already in the pipeline for later this year. The increasing popularity of the battle royale could be the reason EA Games is looking to move to the mobile phone segment, to take on the heavyweights such as PUBG.

"We are hugely excited about the future of Apex Legends Engagement is strong, and we have big plans for the Legends and the world they compete in," Wilson had said in a statement. He also added the Apex Legends is being developed for the Chinese market, as well, without sharing any specifics about the "negotiations" being talked. In China, the biggest competition to Apex Legends will be the Chinese counterpart of PUBG Mobile, known as Game for Peace.

To confirm the game publisher's plans, Apex Legends on Twitter teased there will be a mobile version coming as early as this fall for various markets. The Twitter post is accompanied by an image that shows a handheld version of the Apex Legends game on a smartphone. Apex Legends has over 70 million players in the world.

EA Games also hinted at new versions of Apex Legends in the works. While there was nothing concrete to tell from the confirmation, there could be a redesign coming to the battle royale. Earlier this year, EA Games said the developer of Apex Legends, Respawn Entertainment is working on a Nintendo Switch port of the game, which would make the Android and iOS versions more relevant to have alongside. It also said the company is working to introduce the Plants vs Zombies for other platforms.

OnePlus TV 2020 now up for pre-booking on Amazon with cashback and extended warranty: How to avail