Apple's upcoming AirPods 3 has seen a plethora of leaks. Now that the launch of Apple's forthcoming TWS earphones is on the cards, we decided to stack everything we know so far about it. 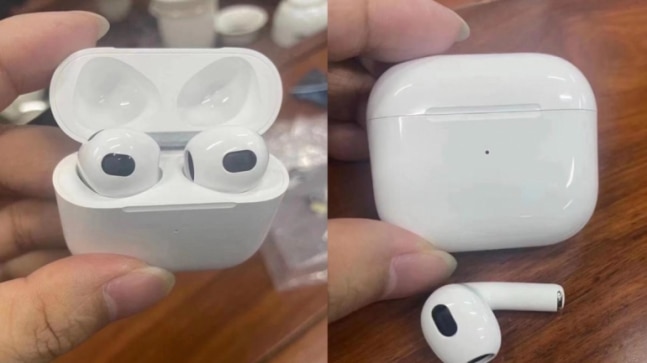 Apple's AirPods lineup has been truly monumental in shaping up the true wireless earphones segment. AirPods have long been people's favourite TWS earphones, however, in recent times, other players like Sony, Sennheiser and Bose have caught up with Apple's offerings. This makes it just the right time for Apple to bring its long-rumoured Apple Airpods 3 to tackle the competition.

Rumours around the AirPods 3 have been making rounds for quite some time now. We had previously heard these TWS earbuds would make a way in 2020, however that never came to fruition. The latest leaks suggest that the AirPods 3 is coming in 2021, we have also seen renders and live pictures of the Apple AirPods 3. Apart from this, we also know other details about Apple's upcoming AirPods.

--More live pictures have appeared in recent time to provide us with a closer look at the Apple AirPods 3. These pictures showcase a shorter stem and design as seen in previous leaks, however, there's no inclusion of the ear tips in recently leaked images. 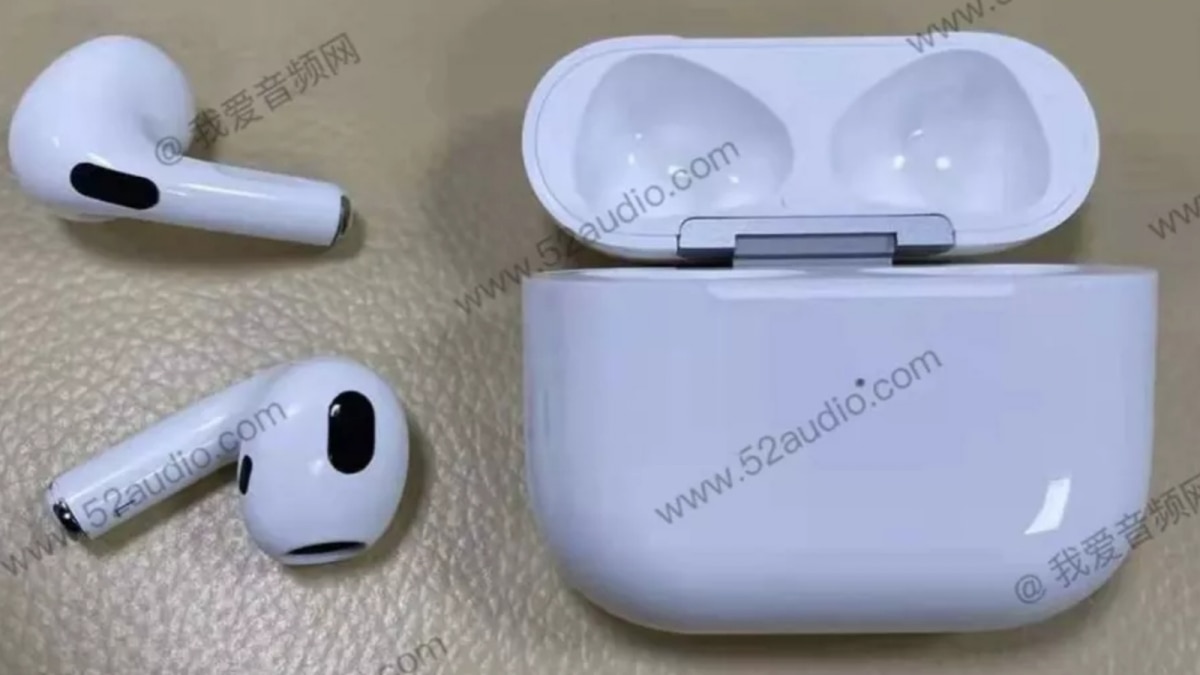 --Another picture has appeared from the likes of 52audio, which is similar to the recent images surfaced online. Although it showcases no ear tips, the blog suggests that the AirPods 3 could be both ways with tips or without them.

--We have also heard that Apple is working on a new wireless chipset that will be included in Apple AirPods 3. This new chip will improve the battery life and range and bring a few more additional features.

--Another report suggests that the Apple AirPods 3 will feature a system-in-package (SIP) design that is similar to SIP on Apple AirPods Pro. This will allow the H1 chip and noise-cancelling circuitry to fit in a more compact design. 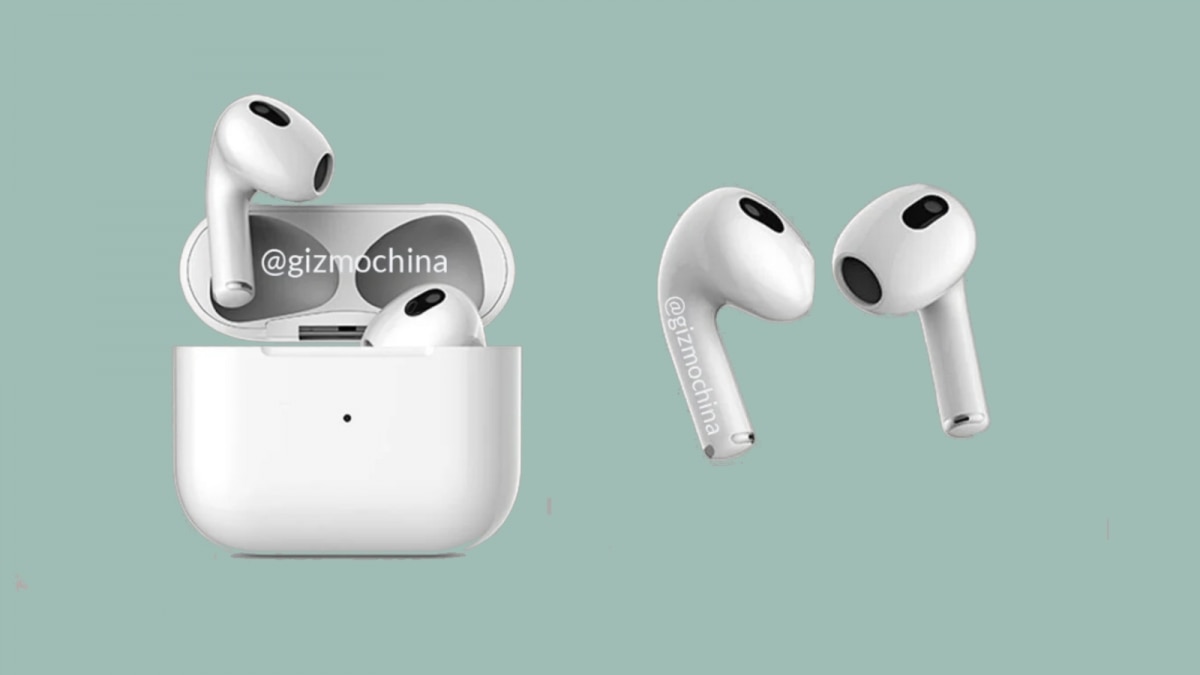 --Some reports suggest that the upcoming AirPods will bring support for Active Noise Cancellation (ANC), whereas other reports deny the possibility of the same.

--Through 52audio, we know that the upcoming AirPods will feature the same pressure relieving system used in the AirPods. This minimises the discomfort during long listening sessions by equalising pressure within the ear.

--The AirPods 3 may feature similar touch controls as the AirPods Pro rather than the single and double-tap gestures available on current AirPods models. Additionally, we could see Dolby Atmos and spatial audio support on the Apple AirPods 3.

--While we haven't heard about any improvements in terms of battery, however, Apple might have worked that out, considering the previous gen of Apple AirPods came with mediocre battery life.

Apple's first event in 2021 is slated to take place tomorrow, where Apple is supposed to make quite a few announcements. While some reports suggest that the AirPods 3 will be one of the products announced during the Spring Loaded event tomorrow whereas others deny the possibility of the same.