Apple AirPods 3 may launch in the second half of 2021, says Apple analyst

A recent report from Kuo suggests that the upcoming Apple Airpods 3 may only ship in the third quarter or 2021. 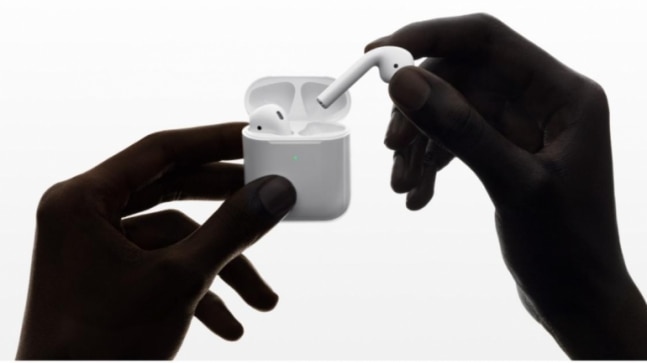 The upcoming version of Apple AirPods has been in the news for quite some time. We have already seen two iterations of the Apple AirPods back in 2016 and 2019. The Cupertino-based giant is gearing up to launch the third iteration that may be dubbed as AirPods 3 if Apple doesn't go wild with the naming scheme.

Previously, the Apple AirPods 3 was hinted to launch in 2020. However, the brand may have dropped the plan due to supply chain constraints caused by the pandemic. Also, several leakers had hinted at the Apple Airpods 3 to launch on March 23. However, there's no confirmation from Apple around the same yet. Hence, it's unlikely that the upcoming AirPods will ship in the coming week.

A fresh leak from the popular Apple analyst Ming-Chi Kuo suggests that Apple Airpods 3 is not ready yet. Moving forward, the analyst says that Apple AirPods 3 will not enter mass production until the third quarter of 2021.

Plenty of predictions were being made about the launch of the upcoming Apple TWS. A previous from a South-Korean website had suggested the Apple Airpods may start shipping to consumers in the first half of 2021. This report corroborated with what popular analyst Ming-Chi Kuo had suggested.

However, the recent leak from Kuo denies the possibility of Airpods 3 launching on March 23. Instead, he suggested the launch take place in Q3 2021.

Another leak from 52audio helped us with the first look at Apple AirPods 3. The renders showcase a design similar to the Apple AirPods Pro with silicone tips, a redesigned case and more.

Further in his report, Kuo predicted that Apple would see a decline in headphone shipments this year. In addition to that, he expects sales to decrease from 90 million last year to 78 million this year.

ByteDance to develop AI chips as China aims for self-reliance