Apple AirPods Pro Lite might launch this year: Will it be better than regular AirPods?

A recent report suggests Apple is working on an affordable version of the AirPods Pro that's slated to launch this year. 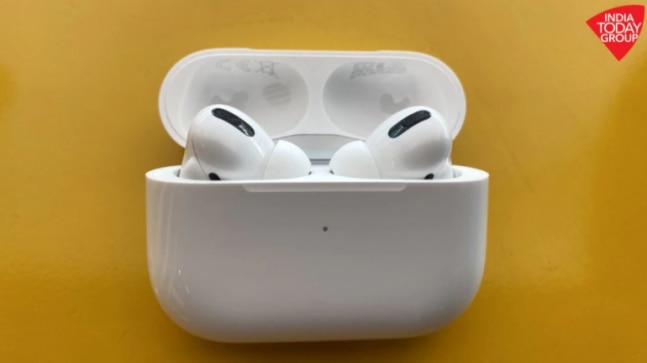 Wireless earbuds are all the hype these days and we have to thank Apple for that. The original AirPods from 2016 inspired a wave of wireless tiny earbuds that have eventually made their way to the lower price segments these days. Apple has continued to improve the AirPods over the years and last year, the AirPods got more powerful with the new AirPods Pro. However, Apple might have another variant for the market that's going to release this year.

The new AirPods might be called the AirPods Pro Lite, as reported by Digitimes. This new version is slated to release this year although a launch date has not been given for the following yet. In fact, the report does not even mention any details about the AirPods Pro Lite, apart from the name. The list states that it will be a part of the many Apple products that will launch this year along with the new iPhone models.

While the details are still a mystery, the new AirPods Pro Lite is expected to be the affordable versions of the AirPods Pro. This sounds weird, given that Apple still sells the second-generation AirPods as the more affordable alternative. Chances are that the AirPods Pro Lite might offer the same noise cancellation feature as the regular Pro model but Apple might reduce the audio performance or the battery life.

It could end up having a price that's lesser than the AirPods Pro but higher than the 2nd Gen AirPods. Additionally, while the launch date has not been mentioned yet, we think Apple might release it along with the upcoming iPhone 9 which itself is a low cost iteration of the current generation iPhones. The iPhone 9 is expected to be launched by mid-March and Apple may use this event to showcase its new iPhone 9.

Recently, Realme and Oppo have come up with their iteration of AirPods clones and these are selling at much lower prices. The Realme Buds Air even come with the same design, same touch-based controls, wireless charging for the case and a USB-C port for charging.

Xiaomi Mi 10 series launched: Specifications, prices and everything you need to know

Redmi Note 8 is now more expensive: You can thank Coronavirus