The Cupertino-giant acknowledged applications and games that played an essential role in making life easier, healthier, and more connected this year. 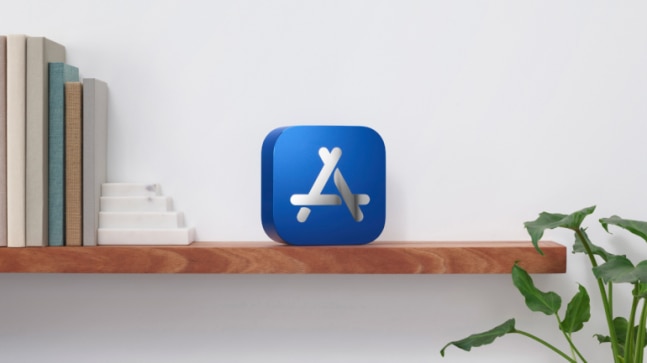 Apple on Wednesday shared the list of the best apps and games on the App Store in 2020. The Cupertino-giant acknowledged applications and games that played an essential role in making life easier, healthier, and more connected this year. The App Store picked the best fifteen apps on the basis of quality, creative design, usability, and innovative technology.

"This year, more than ever before, some of our most creative and connected moments happened in apps. This was thanks to the amazing work of developers who introduced fresh, helpful app experiences throughout the year. Around the world, we saw remarkable efforts from so many developers, and these Best of 2020 winners are 15 outstanding examples of that innovation. From helping us stay fit and mindful, to keeping our children's education on track, to helping fight hunger, their impact was meaningful to so many of us," said Apple Fellow Phill Schiller said in the blog.

While Zoom bagged the best iPad app of the year, Wakeout-developed by an individual developer Andres Canella, walked away with the iPhone app of the year title. Here is the complete list

Apple had picked Wakeout which brought "gentle exercise to home offices and classrooms with light-hearted and inclusive movements designed for everyone" as the iPhone app of the year. The app has been developed by individual developer Andres Canella.

Popular video-conferencing app Zoom won the iPad app of the year. Zoom's popularity had surged during the Coronavirus-induced lockdown. Founded by Eric Yuan, Zoom has over 300 million users.

"To commemorate these 15 apps, Apple designers brought meticulous craftsmanship to create the first-ever physical App Store Best of 2020 award. Inspired by the signature blue App Store icon, each award reveals the App Store logo set into 100 percent recycled aluminum, with the name of the winner engraved on the other side," Apple said in the blog.