Apple AR headset will launch in second half of 2022, says analyst

Apple's AR headset will not just offer augmented reality-powered content, but it will also play virtual reality content on the display. 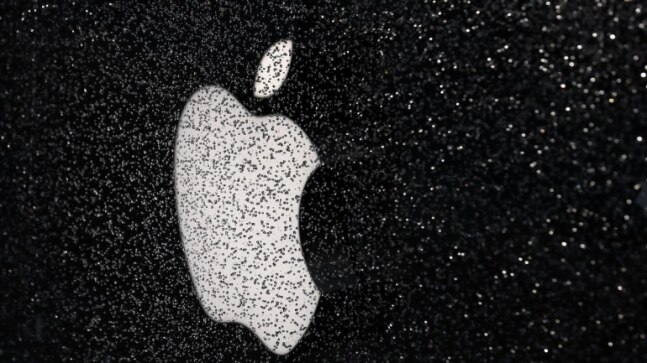 Apple's ambitious augmented reality headset may be coming through in the second quarter of 2022, renowned analyst Ming-Chi Kuo has predicted in his latest note. There have been rumours around the Apple AR headset for a while now and repeated affirmations from insiders do hint at a possible launch, even though Apple will not confirm anything until the launch day. An AR headset will pave the way for an Apple AR Glass, which, according to Kuo, will arrive some years later.

In his note obtained by 9to5Mac.com, Kuo predicted the Apple AR headset, due for launch in Q2 2022, will offer a "video see-through experience". He referred to the headset as HMD, which is short for head-mounted display. Genius, the company that makes iPhone lenses, is going to be a major supplier of lenses for the Apple AR headset, while Largan may not have the required technology and that is why it would not be a supplier, Kuo noted. If Largan wanted to begin producing lenses for AR devices, it would be in 2023 at the earliest, according to the analyst.

Apple's AR headset will not just offer augmented reality-powered content, but, according to leaks, it will also play virtual reality content on the display. For AR, the headset would pack several cameras, which, in addition to collecting information from the real world, will use eye-tracking to give a wholesome experience to the user. Per the note, the eye-tracking movement will allow users to "increase apparent rendering fidelity" by focusing on what they are looking at, instead of the entire field of view for their eyes. This technique has a name, foveated rendering, and according to Kuo, there are going to be as many as 15 cameras on the AR headset to ensure it.

There is a patent that Apple filed in the US to use this technology. According to the patent, the device will video the real world available within the field of view over and above a layering of augmented reality content. The patent also describes using several image sensors to track eye movements rather than having a camera lens physically do that. A mix of sensor selection over and above digital zoom is what will identify what the user is looking at through the headset.

Facebook to launch its first smartwatch next year; to be priced at Rs 29,000