Epic's lawyers said the company introduced in-app payments without any advance notice to Apple as Apple would have used its monopoly control to prevent that competition from happening. 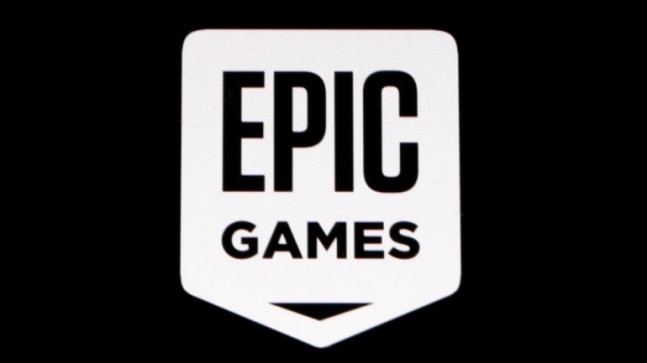 Epic’s lawyers acknowledged that the company breached Apple’s contract by introducing in-app payments but said that the move was necessary. (Picture: Reuters)

Epic Games, the game engine developer, and Fortnite creator acknowledged that the company breached Apple's contract by introducing in-app payments. However, Epic said it was necessary to do so as Apple's contract restrictions are illegal, according to the company. Epic's lawyers said it did so without advance notice to Apple because Apple would otherwise have used its monopoly control to prevent that competition from happening.

Epic CEO and founder in a tweet on Monday wrote, "What's most disturbing about Apple's position is that they seem to truly believe they 'own' all commerce involving phones they make, characterizing direct payment as theft, smuggling, and even shoplifting. It's a crazy, misguided view."

TechCrunch cited the Epic lawyers who wrote, "When Epic took steps to allow consumers on iOS devices to make those payments directly, it breached some of the contractual restrictions that Apple imposes on iOS developers. Epic did so because those contractual restrictions are unlawful. Epic chose to take a stand against Apple's monopoly to illustrate that competition could exist on iOS, and that consumers would welcome and benefit from it."

Epic on Friday, in its counter-argument against Apple's allegations, told a US court that the pic did not steal anything that belonged to Apple.The legal battle between Apple and Google has been going on since August. Apple and Google in August removed Epic Games' Fortnite from the App Store and Google Play Store for launching a direct payment plan that bypasses Google and Apple.

As per the first court ruling by US District Judge Yvonne Gonzalez Rogers in August, Apple will not be required to restore Epic Games' Fortnite on the App Store. Rogers also addressed Epic's request for a temporary restraining order (TRO) blocking Apple from limiting the game developer's ability to provide Unreal Engine, key graphics technology, for other apps. Apple and Google removed Fortnite from their respective app stores in August, after Epic introduced a direct-payment system for the game that would prevent the tech giants from taking their usual 30 per cent cut for listing apps.