Apple has closed all its stores, offices and contact centres in the city till February 9. 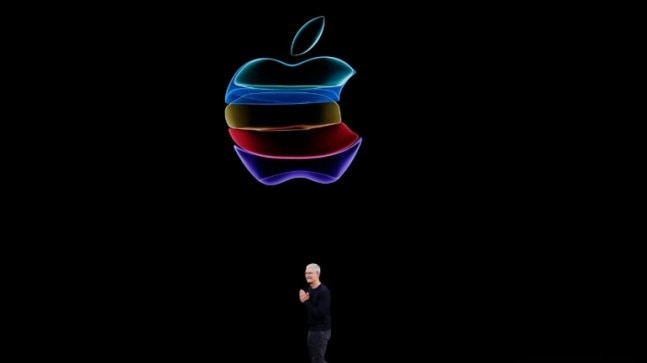 In the wake of the Coronavirus outbreak in China, Apple has closed all its stores, offices and contact centres in the city till February 9.

Out of an abundance of caution and based on the latest advice from leading health experts, we're closing all our corporate offices, stores and contact centres in mainland China through Feb 9. We will continue to closely monitor the situation and we look forward to reopening our stores as soon as possible, " an Apple spokesperson told the Wall Street Journal.

There has been a total of 14,628 confirmed cases of Coronavirus across the world with the majority of cases coming from China alone. The virus has claimed over 305 lives.

Apple took the precautionary measure despite China being one of its major sources of business. The tech giant relies on China for the assembling of the products that it sells around the world. Although the Apple spokesperson did not divulge much about how the Coronavirus has affected the company's business, it was being reported that a lot of Apple's production has been stalled because of the virus.

Chinese President Xi Jinping and Tedros Adhanom, Director-General of the World Health Organization (WHO) had earlier met to discuss the possibilities to curb the virus from spreading further.

Stopping the spread of this virus both in China and globally is the WHO's highest priority. We appreciate the seriousness with which China is taking this outbreak, especially the commitment from top leadership, and the transparency they have demonstrated, including sharing data and genetic sequence of the virus. WHO is working closely with the government on measures to understand the virus and limit transmission. WHO will keep working side-by-side with China and all other countries to protect health and keep people safe, Tedros had said in a statement

Back in India, all the people residing in the epicentre of Coronavirus, Wuhan were brought back by the Indian government in a special Air India plane. Although the passengers have tested negative for the deadly disease, they have been kept at two specialised quarantine centres by the Army and ITBP in Manesar.

Poco X2 is launching tomorrow: 27W fast charging, Sony IMX686 camera and all we know about it