An Apple patent has cropped up that details many features of a smart home system that will encompass a variety of devices. Apple has filed a fresh patent that details its plans to push its IoT-enabled devices. The patent filed with the US Patent & Trademark Office outlines a new system that would be capable of detecting smart home devices from the surrounding and set them up automatically. The smart home system, which may or may not see the light of day, shows how Apple is moulding its ecosystem to cover devices beyond its own, in way that is similar to what Amazon has done with Alexa-powered devices.

The patent was spotted by Patently Apple, which, the publication has noted, could be for Apple's Smart Home project. The background of the patent shows the different ways that Apple has realised it can devise to improve the smart home experience. This primarily includes connectivity with different types of connectors, IoT-enabled devices, environmental control systems (HVAC), and smart security systems. However, the scope of complexity Apple is likely to face is high. 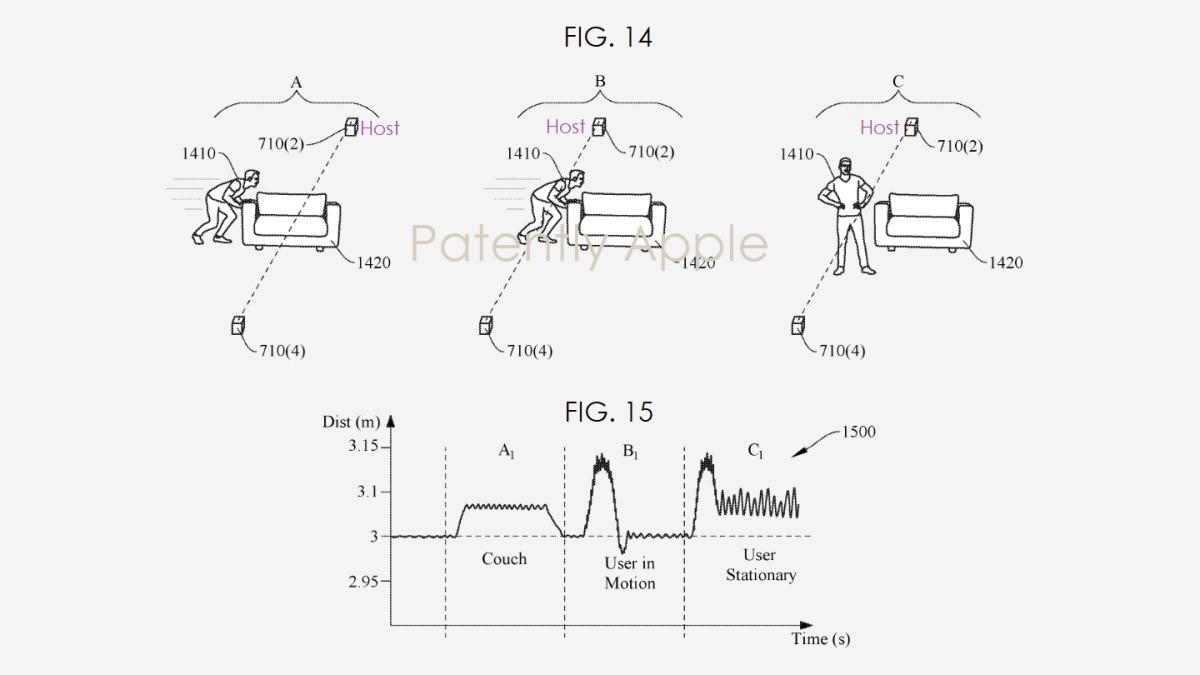 For instance, there will be a question of interoperability between the devices that Apple will need to tackle to ensure a seamless synchronisation. Moreover, challenges such as incompatibility between products from different brands, variety among wiring and connector types, software configurations, and overall wireless infrastructure to support a wide range of smart devices could overwhelm Apple's idea to integrate smart home devices in a seamless manner.

As tempting as it sounds, Apple will also have to look at different wireless protocols that are supported by smart home devices. As stated in the patent, the Smart Home project, as it is being called, will identify nearby smart home devices automatically and control them based on preset conditions. It could be like the setup used by Amazon's eero but with more advanced capabilities. The patent has also revealed that there will be a "host unit" within the system that will detect other host units in a premise to chalk out a floor plan automatically. The network created between the host units will be wary of things such as furniture and the presence of humans to circumvent any hindrance that might affect the connectivity. In fact, this technology is also touted to be intelligent enough to detect the "authenticated" users in the house and provide them with advanced access to the system.

To be able to identify inanimate objects as such, the host units will pack time-of-flight (ToF) sensors to generate 3D data of the depth of the room. The procedure will also be facilitated by a signal technology, such as the ultra-wideband (UWB) radios that will help host units connect to each other. Interestingly, the 2020 iPhone models are rumoured to pack both technologies - ToF sensors and UWB radio chips - hinting that the smart home technology could very well be under development. For what it is worth, Apple could be working on it but there is no guarantee if the said Smart Home project will ever be implemented in upcoming devices from the company since patents do not always materialise. But we should be cognizant of the fact that Apple is upping the game against Amazon and Google that have already devised methods that enable smart home devices to work in synergy, no matter whatever loopholes there might still be. Moreover, Apple, Google, and Amazon also recently announced that they are working together to develop an open-source system where smart home devices will communicate in a more efficient and automatic manner.