The UK Competition and Markets Authority noted that it plans to investigate Apple's potentially dominant position in the supply of apps on iPhones and iPads. 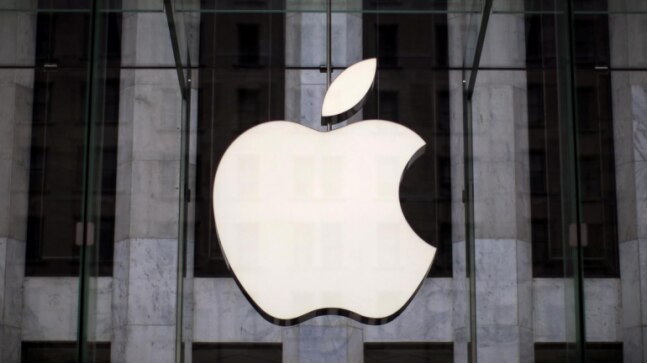 Apple's long-contended App Store policies that involve a 30 per cent tax on in-app purchases have now come under the scrutiny of UK regulators. The UK's Competition and Markets Authority (CMA) is investigating complaints from developers about its App Store policies, according to the authority. The CMA noted that it plans to investigate Apple's potentially dominant position in the supply of apps on iPhones and iPads. "Complaints that Apple is using its market position to set terms which are unfair or may restrict competition and choice—potentially causing customers to lose out when buying and using apps—warrant careful scrutiny," CMA chief Andrea Coscelli said.

The CMA's is in the process of setting up a dedicated digital markets unit to examine big tech issues, including mergers and competition, according to Forbes. "Our ongoing examination into digital markets has already uncovered some worrying trends," Coscelli said. "We know that businesses, as well as consumers, may suffer real harm if anti-competitive practices by big tech go unchecked. That's why we're pressing on with setting up the new Digital Markets Unit and launching new investigations wherever we have grounds to do so."

Bloomberg cited Apple's statement noting that it looks forward to working with the CMA to "explain how our guidelines for privacy, security and content have made the App Store a trusted marketplace for both consumers and developers." In addition to the UK, the European Commission has four ongoing antitrust probes into Apple, three of which involve the App Store. The CMA noted that it will coordinate closely with the agency, as well as other regulators worldwide, to tackle the issue.

Meanwhile, Apple could face an EU antitrust charge sheet in the coming weeks after a complaint by music company Spotify that it unfairly pushed its music streaming service, sources familiar with the matter told Reuters.Apple referred to its March 2019 blog which said its App Store helped Spotify to benefit from hundreds of millions of app downloads to become Europe's largest music streaming service.

The dispute between the two companies which has been long ongoing also involves Apple's 30 per cent tax policy. Spotify in its 2019 complaint to the Commission said Apple unfairly restricts rivals to its own music streaming service Apple Music. According to the report, the EU charge sheet indicates whether a fine is merited and what companies have to do to halt anti-competitive practices. Apple in-app purchase policies have been criticised by Epic Games, Facebook, and Telegram as unfair in the past.