The Bluetooth technology-based contact tracing program has been in the works for a little over a month. 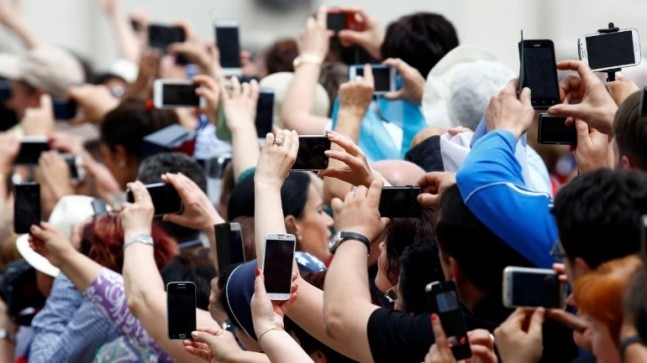 Tech giants Google and Apple recently joined hands to tackle the spread of the COVID-19 pandemic. Earlier in the month, the two had announced plans to roll-out a program for contact tracing of coronavirus patients. But two weeks after the floating the proposal, the companies have now revised their plans and made some important clarifications about their proposal.

The Bluetooth technology-based contact tracing program which has been in the works for a little over a month was initially announced to help inform users if they had come in contact with someone diagnosed with the coronavirus over a period of 14-days. At the time of the initial announcement, both the companies had promised to build the tech with the privacy and security of users in mind.

Yet, faced with persistent questions over the infringement of the same, the companies have now revised their proposal for the program a little, with Apple saying the changes were introduced as a result of feedback both companies had received about the program. To further stop the spread of fake information about the tech, the two companies have also released a "Frequently Asked Questions" page that answers the basic questions about the initiative.

With a number of users raising privacy concerns about the program, the company's have also confirmed that this service will be disabled once the outbreak has been sufficiently contained and have confirmed that they are also changing the terminology and are moving away from calling it "contact tracing," to alleviate privacy concerns. Instead, they're calling this system "exposure notification," to emphasizing that the program is "privacy-preserving."

While Apple and Google have promised to shut down the system -- including the application programming interface built to work with public health apps -- when the coronavirus crisis passes, it will be interesting to see how and when it will do so.

The companies have also announced better encryption specifications for the cross-platform service, with daily tracing keys now announced to be randomly generated rather than mathematically derived from a user's private key. In theory, this should prove to be an upgrade over the old encryption protocol where certain attacks might be able to link mathematically derived keys with a particular user.

Crucially, the companies have also announced that the service will be opt-in, and won't be turned on by default. They have also promised the roll-out of programing tools to developers in mid-May, which would then allow health authorities to build apps based on this new service.