Apple, Google COVID-19 tool to be available in one app per country

Apple and Google came up with a list of criteria when they released screenshots of the COVID-19 tool, exposure notification API. 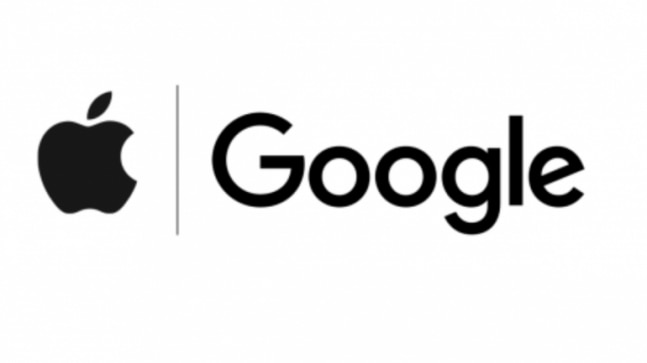 After announcing a ban on location tracking in their COVID-19 contact tracing app, tech-giants Apple and Google have said that the tool will be available in one app per country, Bloomberg noted.

This is because the companies want to prevent fragmentation. According to Apple and Google representatives, this will promote high adoption rates among users

The companies, however, mentioned that if a country opts for a regional or state approach, they will also support those authorities.

Apple and Google have reiterated that the tool is a privacy-first design of this API and is releasing new resources to public health authority developers.

The companies also stated that the governments had been attempting to build their own apps, but came to Apple and Google for help.

The system which was unveiled in April works by adding technology to the iOS and Android smartphone operating systems.

These systems then alert users anonymously if they have come in contact with a person infected with the coronavirus.

The tool known is Exposure Notification is slated to launch in mid-May. The tool is required to integrate with public health apps.

In the future technology will be embedded enough into Apple and Google systems that they will rely less on other apps, the report stated.

A set of screenshots released by Apple and Google represent the beta version of Exposure Notification.

The screenshots are meant for public health authority developers who can through the app learn how to welcome users to exposure notification applications. The screenshots further represent the process that a user has to go about in case he tests positive for COVID-19.

Apple and Google reiterated that apps using the technology must be built by public health authorities, require user consent, collect only the minimum amount of data, and should not record a user's location, 9to5Mac noted.

A report by 9to5Mac stated that there are certain criteria that have been put forth by Apple and Google for the public health authorities. The companies stated that the technology is created by or for public health authorities and is to be used only for COVID-19 purposes. The other criteria are that the applications must require consent before enabling the exposure notification API. The applications must also keep in mind the users' consent before sharing if a user was tested positive.

Reuters noted both companies saying that privacy and preventing governments from using the system to compile data on citizens was a primary goal. The system uses Bluetooth signals from phones to detect encounters and does not use or store GPS location data.

Besides, keeping in mind the privacy of the individuals, the companies will take down the exposure notification tool once the pandemic is over.

How EduBrisk is helping schools get online in just 24 hours