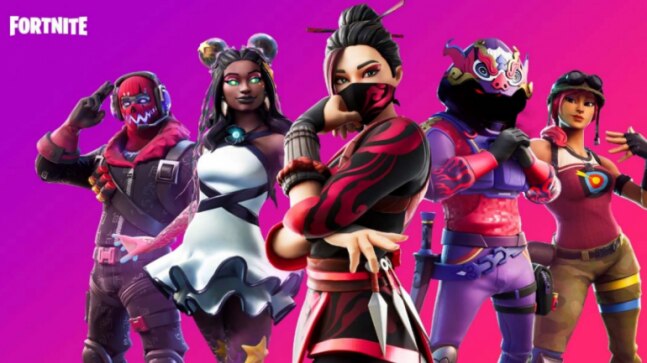 Fortnite has been removed from Google Play Store and Apple App Store.

In an unprecedented move, Apple and Google have removed gaming app Fortnite by Epic Games from App Store and Google Play Store for allegedly violating their in-app payments policies. The removal led to a brawl between the tech giants and the developer of Fortnite, Epic Games, which then filed an anti-trust lawsuit against Apple and Google calling their payment policies "anti-competitive".

Fortnite has over 350 million players across the globe as per a Sensor Tower report. Removing the app from both the Play Store and App Store would result in huge losses for the game developer. So here is what happened that compelled the tech giants to get rid of Fortnite and what followed soon after, five key points to know

— It all started when Epic Games rolled out a new update for Fortnite that allowed users to pay directly to Epic for the in-app purchases related to Fortnite. However, this goes against the payment policies of both Apple and Google who demand a 30 share from the revenues generated through in-app purchases.

—Apple in its statement said that despite being on the App Store for many years, the direct payment plan announced by Epic Games violated the policies of the App Store. "Epic enabled a feature in its app which was not reviewed or approved by Apple, and they did so with the express intent of violating the App Store guidelines regarding in-app payments that apply to every developer who sells digital goods or services."

—Google too stressed upon violation of its policies but also ensured that it is welcome to the idea of having a discussion with Epic to bring the gaming app back. The search giant also confirmed that the app has only been banned on Play Store but the users will be able to download it from other Android platforms including the Epic Games app and Samsung Galaxy Store for Samsung users.

"The open Android ecosystem lets developers distribute apps through multiple app stores. For game developers who choose to use the Play Store, we have consistent policies that are fair to developers and keep the store safe for users. While Fortnite remains available on Android, we can no longer make it available on Play because it violates our policies. However, we welcome the opportunity to continue our discussions with Epic and bring Fortnite back to Google Play," the statement issued by Google read.

— In its defense, Epic Games filed a lawsuit against the tech giants Apple and Google calling their practices anti-competitive. It said in its lawsuit that it doesn't want monetary help from Google but an order enjoining Google from continuing to impose its anti-competitive conduct on the Android ecosystem. "Epic does not seek monetary compensation from this Court for the injuries it has suffered. Epic likewise does not seek a side deal or favorable treatment from Google for itself. Instead, Epic seeks injunctive relief that would deliver Google's broken promise: an open, competitive Android ecosystem for all users and industry participants. Such injunctive relief is sorely needed," Epic's lawsuit against Google read.

ALSO READ: | Apple iPhone 12 likely to arrive in October: Here is everything you need to know
ALSO READ: | Redmi to launch its first gaming laptop on August 14: Here are all the details
ALSO READ: | Twitter is testing ways to auto-translate tweets to users' preferred language
TweetYoutube
Tags: Fortnite | Apple | Google