Apple is launching its compact speaker called the HomePod Mini that is powered by Siri. 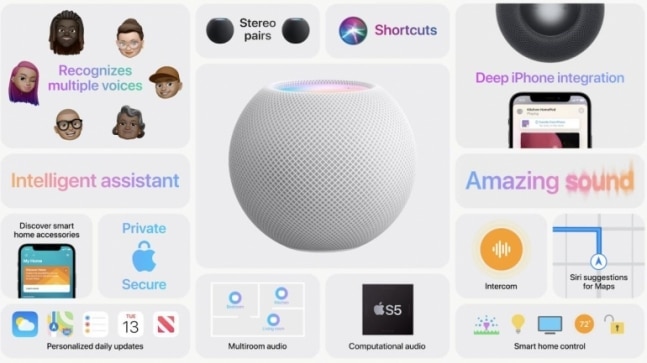 Apple has launched the compact version of its Siri powered speaker called the HomePod mini. The latest speaker looks like a chowder bowl, in a way that is loosely inspired by Amazon's latest Echo speakers. The Apple HomePod mini has a touch-sensitive ring on top that, when touched, summons Siri right at your fingertips. It has the same mesh design that the large HomePod has but it looks more refined now.

The HomePod mini costs Rs 9,990 in India and $99 in the US. The pre-orders start November 6 in India -- the same time they start in the West. The shipping will begin November 16 on Apple online store and Apple Authorised Resellers. It comes in white and space grey colours. 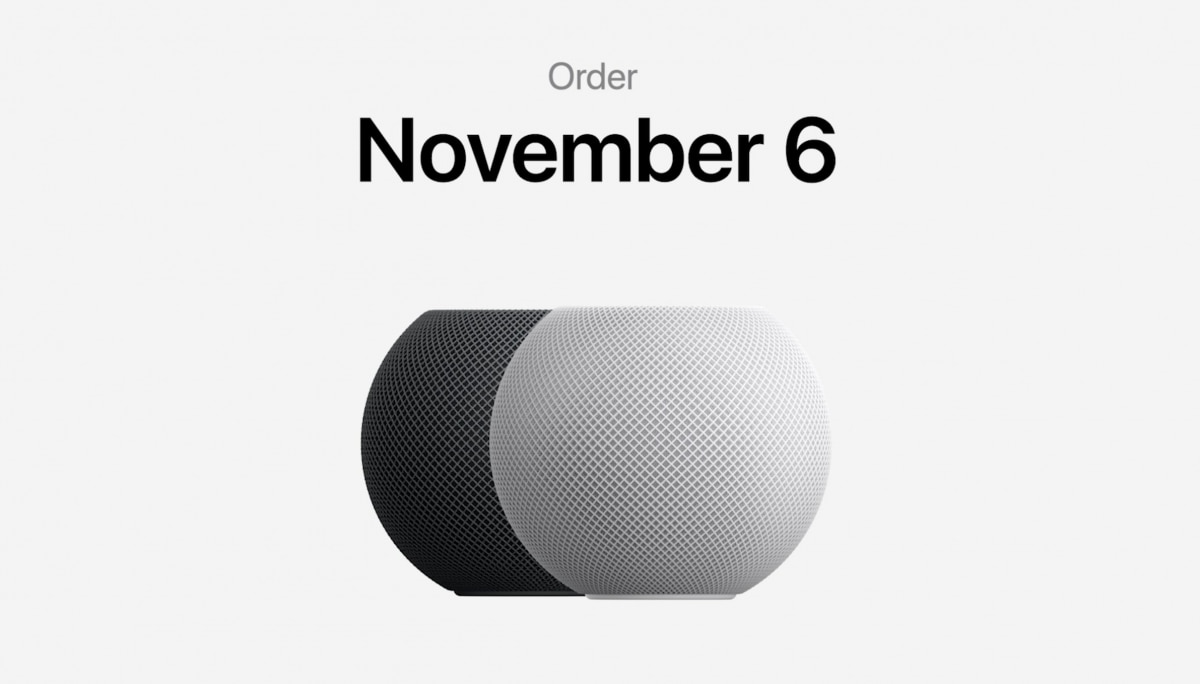 Apple CEO Tim Cook said its new HomePod mini is the "exciting new product for your home". Obviously, Apple is betting big on smart home devices, which will push Siri further into customers' home. But Apple is upping its game when it comes to sound quality. It is using the S5 chip facilitated by an algorithm to give out what Apple calls the "computational audio" that will process music to sound 180 times per second. It essentially measures the room dimension to create a surrounding effect that has optimal loudness and dynamic range.

Apple's U1 ultrawideband chip is placed inside the HomePod mini that will allow for a "new handoff experience" between Apple devices. Apple is also introducing intercom with the HomePod mini that will let you communicate with your family members that use any of the Apple devices, including other HomePods, iPhone, iPad, and even CarPlay. AirPods will also receive these intercom messages and you can reply to them using both voice and text, depending on the device you are interacting with. Multiple HomePod minis can pair with each other as a part of the "stereo pairing" inside a home.

Apple is also focusing on privacy with the HomePod mini speakers. "With HomePod mini, only after "Hey Siri" is recognised locally on the device, or the user activates Siri by touch, will any information be sent to Apple servers", said Apple in a statement.