Apple on Monday announced that the apps on App Store and in-app purchases will get costlier in India, Indonesia, Brazil, Colombia, South Africa, and Russia. 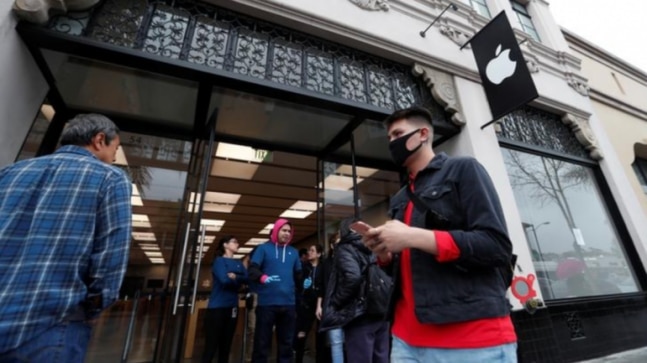 Apple on Monday announced that the apps on App Store and in-app purchases will get costlier in India, Indonesia, Brazil, Colombia, South Africa, and Russia. The increase in app store prices has taken place due to the increase in taxes.

"When taxes or foreign exchange rates change, we sometimes need to update prices on the App Store. In the next few days, prices of apps and in-app purchases (excluding auto-renewable subscriptions) on the App Store will increase in Brazil, Colombia, India, Indonesia, Russia, and South Africa," Apple said in a blog.

In India, Apple says that the new taxes include a new equalization levy of 2% in addition to the existing goods and services tax of 18%, whereas in Indonesia, developers who are based out of Indonesia will have to pay new value-added tax of 10%.

"Once these changes go into effect, the Pricing and Availability section of My Apps will be updated, and your proceeds will be adjusted accordingly and calculated based on the tax-exclusive price. You can change the price of your apps and in-app purchases (including auto-renewable subscriptions) at any time in App Store Connect. If you offer subscriptions, you can choose to preserve prices for existing subscribers," Apple said in the blog for developers.

Not too long ago, Apple got into a scuffle with Epic Games for violating its payment guidelines. Apple removed the popular mobile game Fortnite by Epic Games after the company launched its own in-app payment method that was not in sync with Apple's guidelines. Google too had removed Fortnite from the Google Play Store for the same reason.

Recently, Fortnite creator admitted that the company breached Apple's contract by introducing in-app payments. The company further said that it was necessary because Apple contract restrictions are illegal.

Epic CEO Tim Sweeney tweeted on Monday, "What's most disturbing about Apple's position is that they seem to truly believe they 'own' all commerce involving phones they make, characterizing direct payment as theft, smuggling, and even shoplifting. It's a crazy, misguided view."

OnePlus 8T available at discount on Amazon: Why it's worth buying