The next-generation iPad Pro is tipped to feature support for 5G and also flaunt a new mini-LED display. 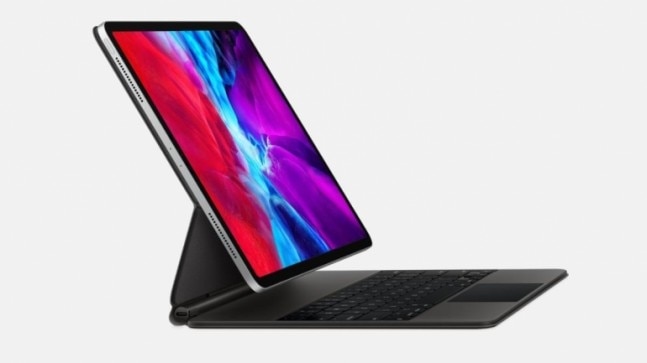 The ongoing Coronavirus pandemic has led to serious disruptions in the smartphone market across the globe. The biggest players have been badly hit, with most not being able to launch new phones due to lockdowns or start working on new products because of manufacturing troubles. And now, news has emerged that this very issue could force Apple to delay the release of the first 5G iPad Pro to 2021.

Previously we had read reports that the product was scheduled to launch later this year, but the pandemic has forced the Cupertino-based tech giant to change its plans, with the company now eying a launch closer to next year for the device. This information comes courtesy of Economic Daily News which also claims Apple is currently focusing on iPhone 12 launches on time.

The iPhone 12 is also scheduled to be launched later this year, but reports have claimed that the phone could also be delayed by a few weeks because of the pandemic. As such, the decision to push back the launch of the new iPad could be to ensure that all resources can be allocated towards getting the iPhone 12 to the market on time. This would also make a lot of sense for the company as the iPhone 12 is the primary driver of revenues for the company.

Talking about the iPad Pro that now seems to have been delayed, reports suggest it could be a next-generation iPad Pro which features support for 5G cellular networking and may also get a new mini-LED screen. If this device is still announced before the end of the year, it would be the second iPad launched in 2020 by Apple as the company had earlier refreshed the iPad Pro earlier this month. To remind our readers, the refreshed 2020 iPad Pro brought features like the LiDAR scanner and ultra-wide camera.

However, the device did not feature a processor upgrade over the previous model from 2018. As such, the new model tipped to launch later this year was expected to bring with itself a 5nm A14 architecture chip. Apart from this, the next iPad Pro is also said to offer mini-LED displays which are expected to offer better brightness and contrast than the typical LCD panels, without the yield and burn-in issues of OLED.

The technology will be similar to what we've seen on Apple's Pro Display XDR. The technology would feature more accurate colours and blacks, with the latter being truly black, because the screen components are simply turned off completely in that region. Previously, Apple analyst Ming-Chi Kuo has also predicted the use of mini-LED displays on upcoming Apple products.

Now video chat with more than 4 people on WhatsApp, here is how

Redmi K30i with 48MP quad cameras to become the most affordable 5G phone yet, could launch this month