The iPhone 12, however, will have better autofocus, thanks to the latest partnership of Apple and Chinese lens maker Semco. 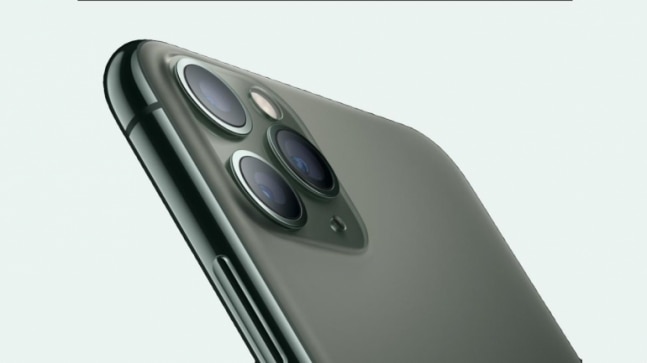 iPhone 12 could have significantly better cameras, thanks to the new partnerships Apple has forged with two new suppliers. Moreover, Apple could integrate periscope cameras to its 2022 lineup of iPhone, the renowned analyst Ming-Chi Kuo has predicted. In his note, the TF Securities analyst has noted Apple will join hands with China's and South Korea's top camera lens suppliers, Semco and Sunny Optical, respectively, to upgrade the iPhone cameras. While Apple plans to use a periscope camera on future iPhone models to enhance the zooming capability, this year's iPhone 12 is said to feature Semco's lens that will improve the lens mechanism to offer better autofocus.

Kuo has noted that Apple will benefit from the new suppliers as the partnership helps the Tim Cook-led company reduce costs and increase the competition in the market. Semco and Sunny Optical are big names in their respective countries and their association with Apple will bear fruits for all companies. Per Kuo's note, Apple will go for Semco's ball-based voice coil motor instead of the spring-based design with the iPhone 12 to allow it to deliver better autofocus. The same technology is expected to be implemented on all four iPhone 12 models.

Semco is also said to design periscope camera lenses for the iPhone, which Apple is believed to out sometime in 2022. A periscope camera would allow Apple to get rid of major camera bumps on the back. Instead, the architecture of a periscope camera is designed so the manufacturer uses the vertical space available internally to offer telephotography on the iPhone. Some recent smartphones, such as Realme X3 SuperZoom, Samsung Galaxy S20 Ultra, and the Oppo Find X2 Pro have periscope cameras on them. If you want to know more about periscope cameras, here is our guide that explains why periscope cameras are used and why they should be.

Apple is poised to launch four iPhone models this year. According to various leaks and reports, the iPhone 12 will come in a 5.4-inch screen model, two 6.1-inch screen models, and a top-notch 6.7-inch model with the moniker 'Max'. The last two premium models, the 6.1-inch OLED display and 6.7-inch iPhone Max will also house a triple-camera system with the depth-sensing LiDAR sensor, according to a report by Bloomberg. The design is also going to change slightly with the iPhone 12, some rumours have suggested citing the mock-ups and cases built for the iPhone 12.